U.S. doesn't and will not recognize Kremlin's control of Crimea – Embassy

Five years ago, Russia organized an illegitimate referendum on the annexation of Crimea. 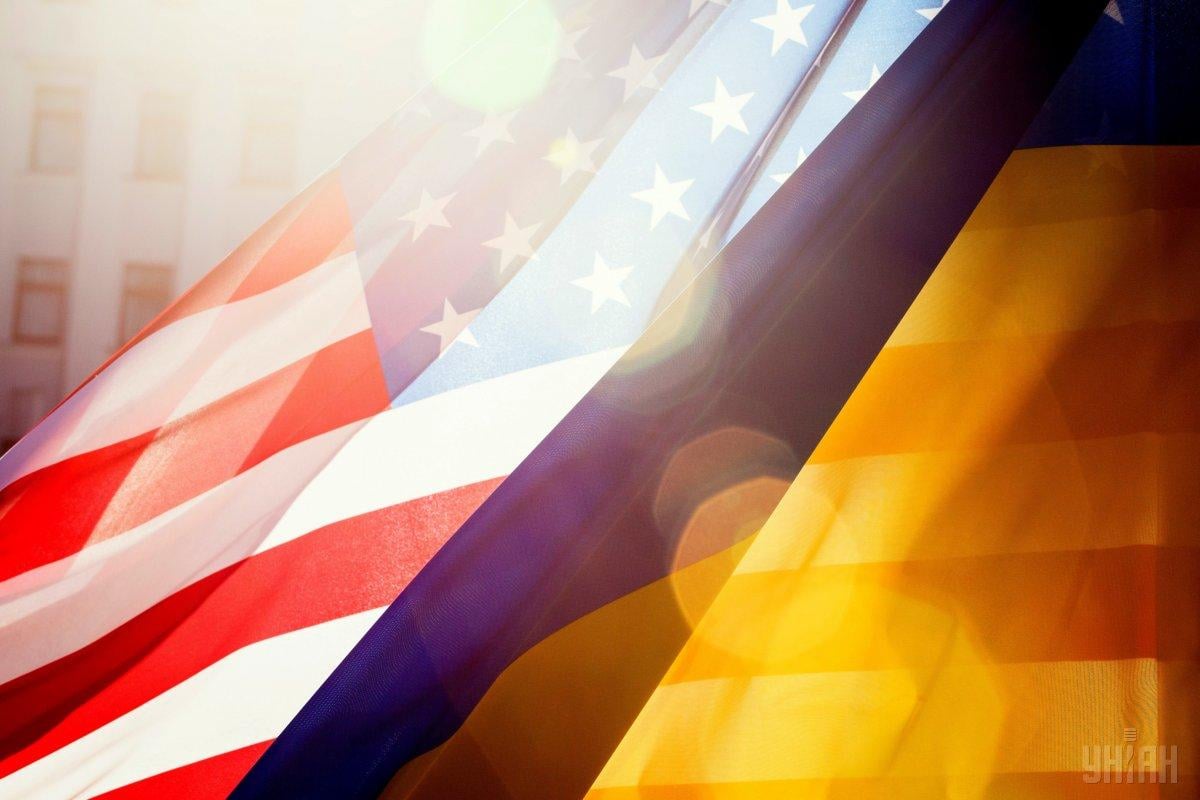 The U.S. Embassy in Ukraine has said the United States does not and will not recognize the Kremlin's control of Crimea.

Read alsoUkraine at UNSC: Issue of Crimea de-occupation should be included in Minsk negotiation process

"Five years ago, Russia organized an illegitimate referendum on the annexation of Crimea. The United States does not and will not recognize the Kremlin's control of Crimea. We expressed clear and unwavering U.S. support for Ukraine's sovereignty and territorial integrity during the visit of the USS Donald Cook to Odesa," the embassy wrote on Facebook, posting a video statement by United States Special Representative for Ukraine Negotiations Kurt Volker.

If you see a spelling error on our site, select it and press Ctrl+Enter
Tags:RussiaUkraineUSACrimeaAnnexationUSEmbassynonrecognition