The Russian leaders have developed a special program to populate the peninsula with people loyal to the Kremlin. 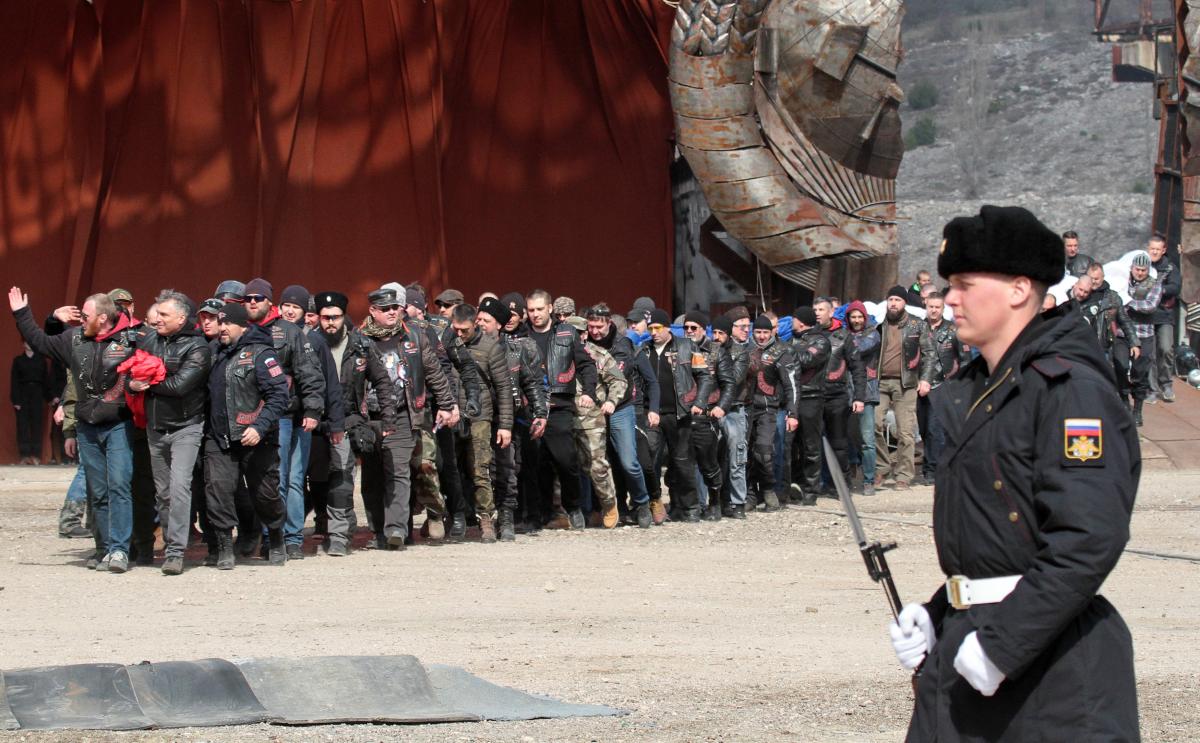 Gayana Yuksel, a member of the Mejlis of the Crimean Tatar people, has said the Russian authorities may hold another "referendum" in Crimea to completely "legitimize" its annexation, therefore they intensively populate the peninsula with Russians in parallel with the forced departure of Ukrainians and Crimean Tatars.

"From 500,000 to 800,000 [Russian] citizens have already been relocated onto the peninsula. What for? This is done so that no one on the peninsula remembers or mentions Ukraine. So that no one of the pro-Ukrainian population who remember Ukraine, who lived under Ukraine's [jurisdiction] is left there. Especially, so that there will be no activists there... I will not be surprised if tomorrow we may hear from Russia about a second referendum," she told Espreso TV.

In her opinion, Russian propaganda may present this as follows: the first "referendum" was not recognized, and now we will hold talks with the international community, with Ukraine.

"Ask the residents of Crimea: how they are now living in Crimea and whether they agree to return to Ukraine, and we will hold another 'referendum,' a second one," she described a possible line of the Russian occupiers' conduct.

Therefore, the Russian leaders have developed a special program to populate the peninsula with people loyal to the Kremlin. These are people mostly from law enforcement agencies. Moscow allocates US$30,000 per family so that they could buy a one-room flat or build a small house.

If you see a spelling error on our site, select it and press Ctrl+Enter
Tags:RussiaCrimeaUkraineCrimeanTatarsreferendumMejlispopulationCrimeaAnnexation