The film was premiered at the PACE session in Strasbourg on January 21, 2019. 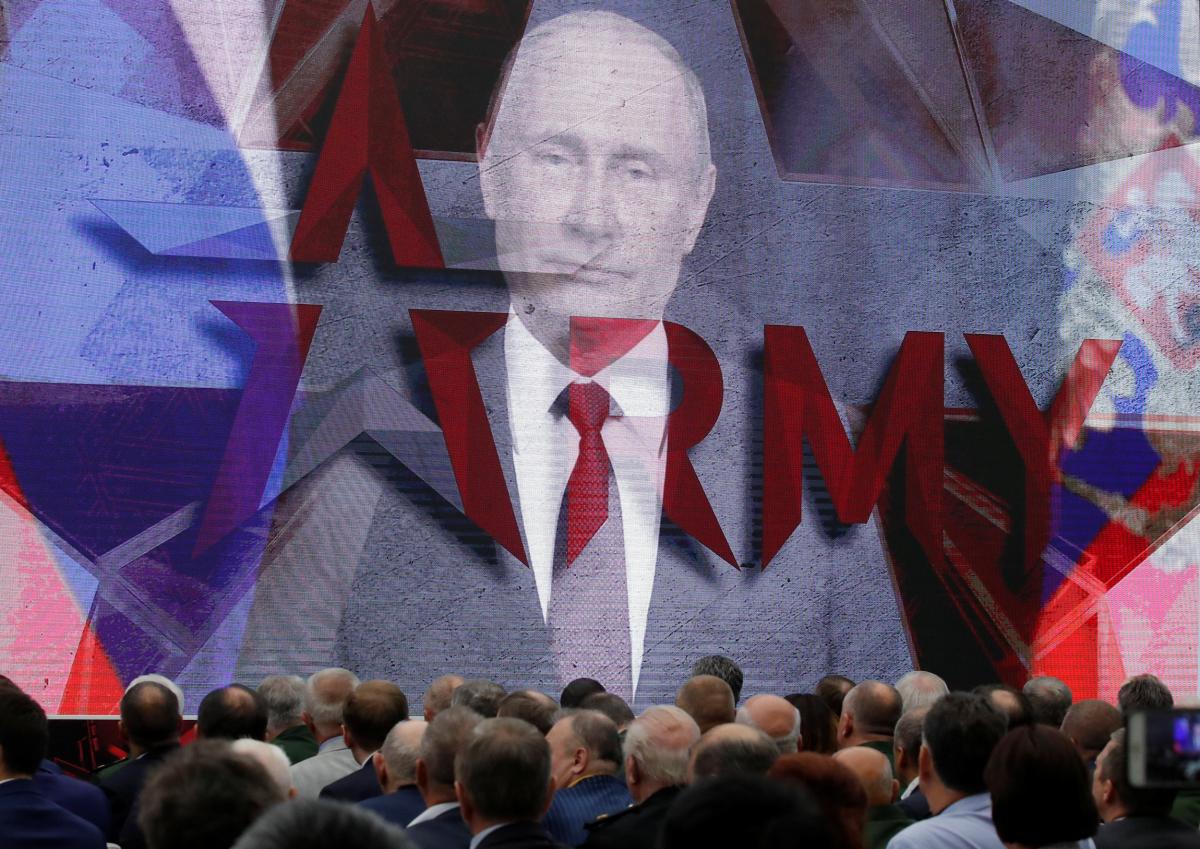 A documentary titled 'Putin's Hostages: Ukrainian Political Prisoners of the Kremlin' will be screened in the European Parliament on March 19, 2019.

"'Putin's Hostages: Ukrainian Political Prisoners of the Kremlin' depicts the phenomenon of at least 70 Ukrainians political prisoners illegally imprisoned by the Kremlin in Russia and occupied Crimea. They become innocent hostages of Russia's war against Ukraine. Tortured, convicted in kangaroo courts, and demonized by Russian media," according to an announcement of the event on Facebook.

The screening will be followed by a discussion with the participation of film producer, Euromaidan Press editor Alya Shandra, Ukrainian human rights activist Maria Tomak, Ihor Hryb, the father of political prisoner Pavlo Hryb, and Viktor Soroka, the father of Ukrainian Navy sailor Vasyl Soroka, a prisoner of war now imprisoned in Moscow along with other 23 Ukrainian sailors captured near the Kerch Strait in November 2018.

The film was premiered at the PACE session in Strasbourg on January 21, 2019.