Putin is due to speak at a celebratory music concert later on Monday and to hold talks with local people and businesses about what Russia has achieved in Crimea in the last five years and where it has fallen short. 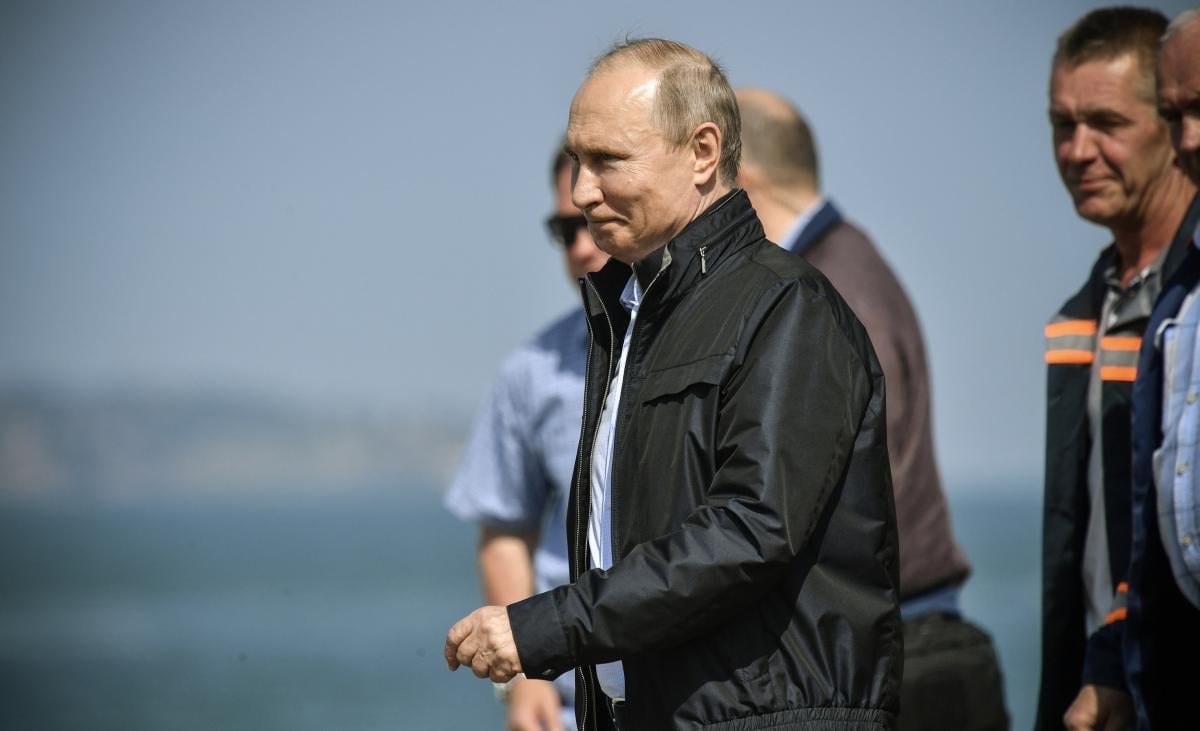 Russian President Vladimir Putin inaugurated two new power stations in Crimea on Monday after flying into the Black Sea peninsula to celebrate the fifth anniversary of Russia's annexation of the region from Ukraine.

The power stations, in the cities of Sevastopol and Simferopol, were partially launched last year, but Monday's inauguration marked the moment they began working at full capacity, as reported by Reuters.

The same facilities were at the center of an international scandal after German engineering company Siemens said its power turbines had been installed at them without its knowledge and in violation of European Union sanctions. Russia denied that.

Putin, who has poured billions of Russian taxpayer dollars into Crimea since Moscow seized control of it in 2014, attended the launch of the Sevastopol power station. He oversaw the launch of the Simferopol facility by video conference.

Earlier on Monday, Dmitry Peskov, Putin's spokesman, said the ceremony would show that Crimea was able to meet all of its own energy needs for the first time. Before annexation, Ukraine supplied 80 percent of the peninsula's electricity needs.

Ukraine says it wants Crimea, which most countries still recognize as Ukrainian territory, back.

Russia says the matter is closed forever and that a 2014 referendum held after Russian forces secured the peninsula, showed Crimeans want to part of Russia.

Putin is due to speak at a celebratory music concert later on Monday and to hold talks with local people and businesses about what Russia has achieved in Crimea in the last five years and where it has fallen short.

Russia has spent heavily to try to integrate Crimea and reduce its dependence on Ukraine, including building a giant bridge to link the peninsula to southern Russia. But Western sanctions designed to punish Moscow for its annexation have helped isolate the peninsula, pushing up prices and slowing its development.

Putin's approval rating soared on the back of Russia's Crimean annexation, which stirred national pride in many Russians. But despite remaining high at over 60 percent, his rating has since declined due to public unease over falling wages, rising prices and unpopular pension reforms.

Russian enthusiasm for the annexation also appears to have cooled with an opinion poll from the FOM pollster this month showing that 39 percent of Russians believe it brought more good than harm, down from 67 percent in 2014.