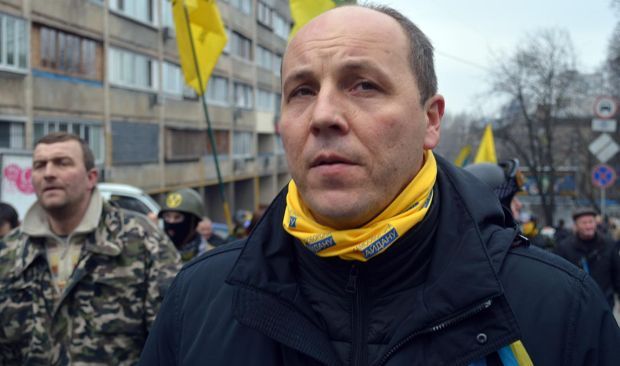 Parubiy talked about the list during a live broadcast by the Ukrainian service of the Voice of America.

"Some of the weapons are non-lethal. For example, radars and UAVs, radio communications and interference suppression devices. The lethal weapons include, primarily, anti-missile systems, including Javelin [anti-tank missiles]," Parubiy said.

The list of required equipment has already been submitted to U.S. President Barack Obama, but it is also planned to present it to other officials who "are directly involved in the decision making process."

"The position of the United States will be decisive. After the United States, I’m confident many leaders of the European countries, Canada, will support this initiative and will more actively assist Ukraine," the vice-speaker said.