The parties note the "imperfection" of said draft laws. 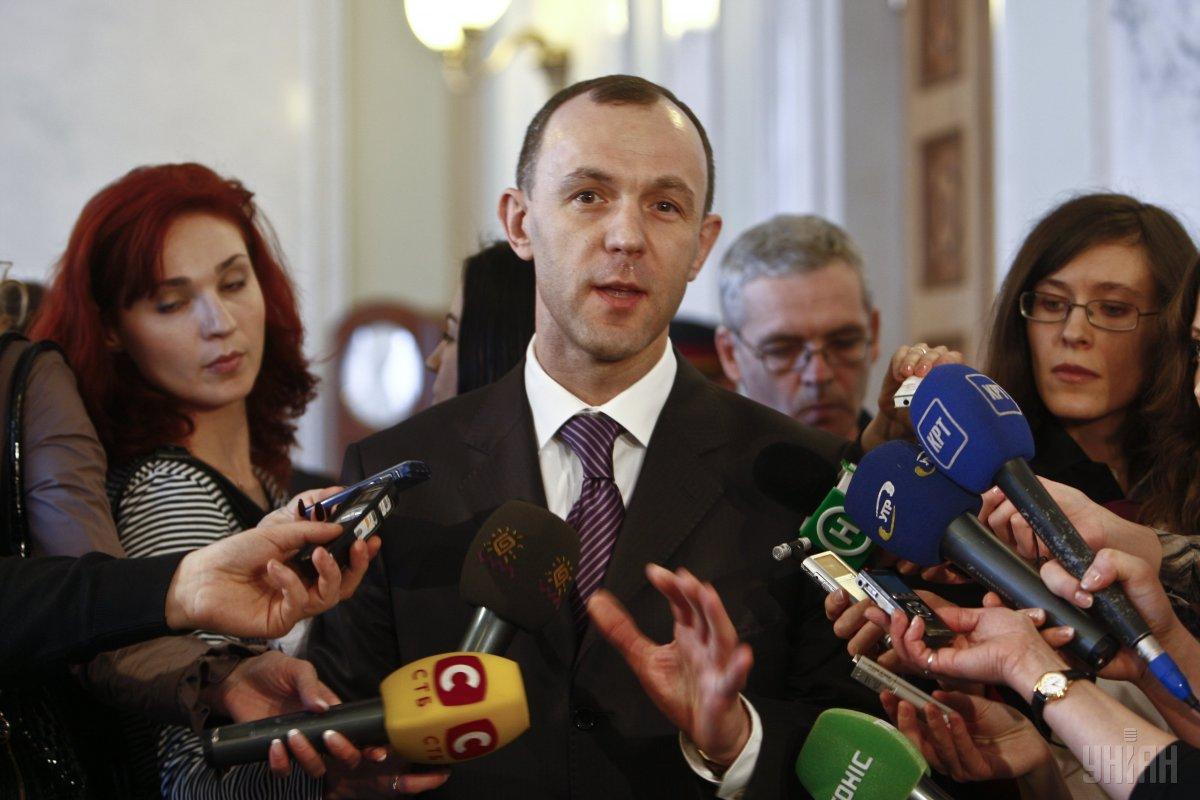 Chairman of the Verkhovna Rada Committee on Legislative Support of Law Enforcement, Andriy Kozhemyakin, states that the U.S. and EU ambassadors, as well as the IMF mission, are asking to postpone consideration of bills regarding illegal enrichment.

According to an UNIAN correspondent, the statement came during the Conciliation Board meeting on Monday.

Speaking of bills related to Article 368-2 of the Criminal Code of Ukraine (illegal enrichment), Kozhemyakin said: "The U.S. ambassador, the IMF mission, and the EU ambassador wrote me a letter today. They ask to postpone consideration of all draft laws as they are imperfect, including the presidential one."

As UNIAN reported earlier, on March 13, the Verkhovna Rada Committee on Legislative Support of Law Enforcement refused to consider bills on imposing liability for illegal enrichment. Then, Kozhemyakin said that only four of six bills had conclusions on them by the scientific and expert department of Parliament.

He added that all six bills, including those submitted by the President of Ukraine (No. 10110), are not tabled for Parliament consideration. In addition, Kozhemyakin noted the need to obtain conclusions from three more parliamentary committees, including on the bills' conformity with the Constitution of Ukraine. As it is known, without the conclusion of the Committee, bills cannot be submitted to parliament, according to the Rada regulations.

On February 27, NABU stated that due to the court's decision, all proceedings against corrupt officials would be closed.

If you see a spelling error on our site, select it and press Ctrl+Enter
Tags:USAIMFRadaEuropeanUnionillegalenrichmentbills