According to the president, every step Ukraine takes on its way toward EU and NATO membership is “Putin’s defeat”. 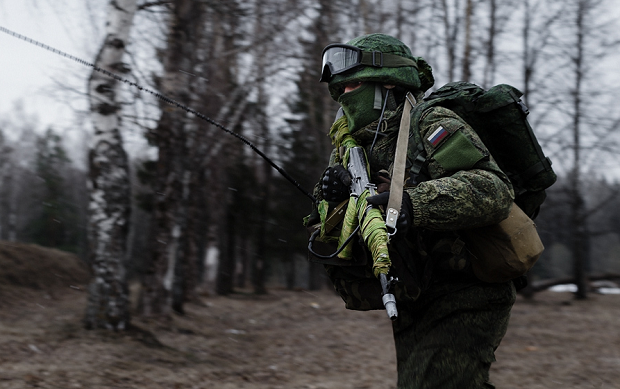 The statement came during the president's meeting with the Regional Development Council of Rivne region, according to an UNIAN correspondent.

“We have gone very far along the European path, and every step of Ukraine and Ukrainians in this direction is Putin’s defeat. This is about confidence in our Ukrainian forces and this is about the respect and support of our partners and allies in the EU, in the G7, and in NATO,” he said.

According to the president, in the next five years, Ukraine can come really close to gaining EU membership and receiving the NATO MAP.

“Ukraine will definitely pass the point of no return either to the Russian empire or the Soviet Union,” he noted.

“Did Putin agree to that? ... I'd like to tell you that he definitely didn't, because now, at this moment, his divisions are on the border with Ukraine, and they are ready for an invasion,” the president stressed.

Poroshenko also said that since the start of the Russian aggression, 2,955 Ukrainian troops have been killed in hostilities

If you see a spelling error on our site, select it and press Ctrl+Enter
Tags:RussiaPoroshenkoNATORussianAggressionEuropeanUnion