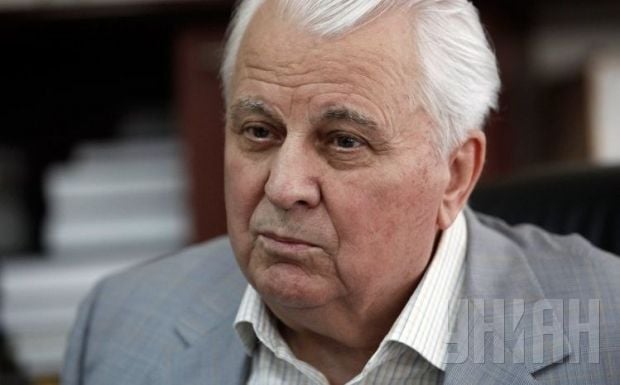 "Russia never adhered to international standards and international treaties in its history, I mean, in Soviet history. It always acted spontaneously. Today's Russia does not adhere to international agreements and documents signed with its neighboring countries," he said.

As an example, Kravchuk noted the Budapest Memorandum and the agreement between Russia and Ukraine on Friendship and Cooperation.

"There are two examples – the Budapest Memorandum on nuclear weapons, when Russia has actually refused to fulfill this memorandum, although it was signed by Russian President Boris Yeltsin, and the second one is the agreement between Russia and Ukraine on Friendship and Cooperation," he said.