Parubiy urges lawmakers not to delay the bill's consideration. 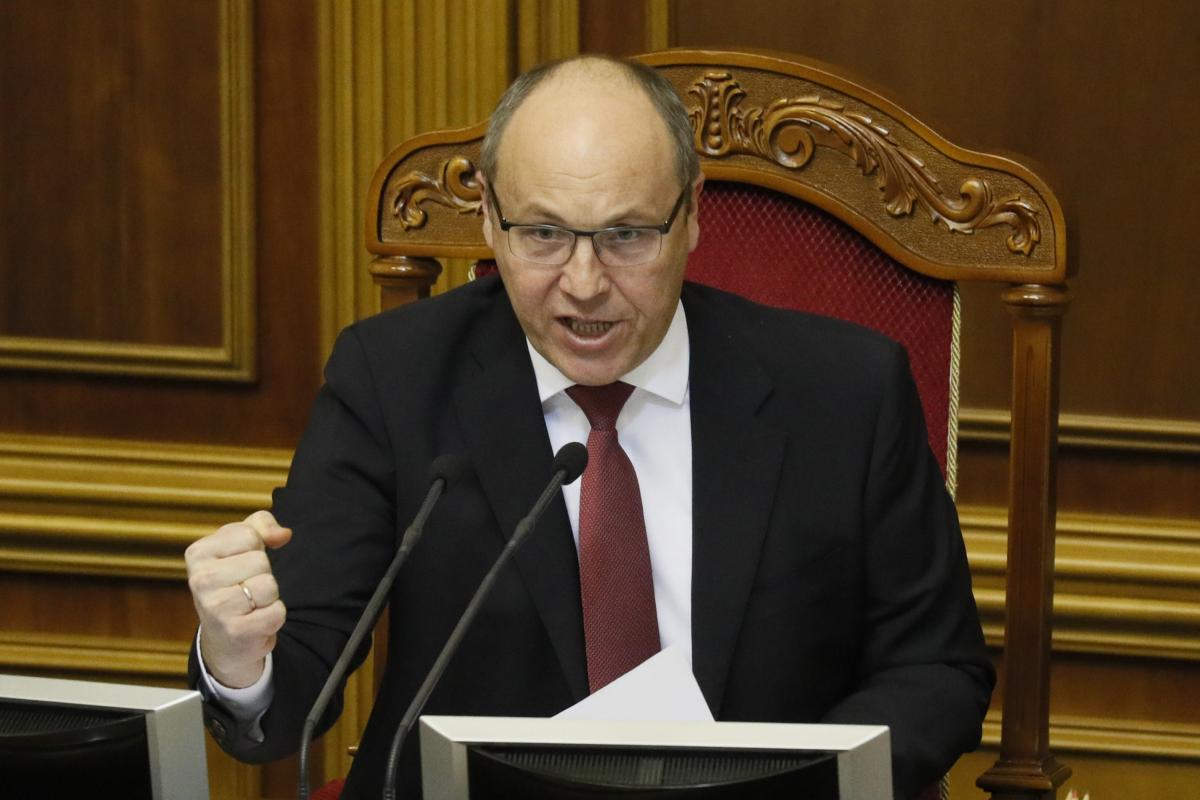 Verkhovna Rada Speaker Andriy Parubiy has said passing a law on the functioning of the Ukrainian language as a state language cannot be hindered either by the Kremlin or its representatives in Ukraine, including in the Ukrainian parliament.

"No one will stop us, neither the Kremlin nor its representatives in Ukraine or in the Ukrainian parliament," Parubiy said at a parliamentary meeting on Wednesday, March 20, according to an UNIAN correspondent.

The Rada speaker said some lawmakers were "deliberately delaying the bill's consideration."

Parubiy said he had agreed with Chairman of the Verkhovna Rada Culture Committee Mykola Kniazhytsky to limit the timing of speeches at the session hall to save time.

Parubiy said passing the language law was a must: "I appeal to my colleagues not to artificially delay the language bill [consideration]. It must be passed. This is our duty, this is the historical duty of this convocation of the Ukrainian parliament."

As UNIAN reported earlier, the Verkhovna Rada is yet to vote in the second reading the bill on the functioning of the Ukrainian language as a state language. Only 656 out of 2,080 amendments have been considered so far. Today, the parliament continues their consideration.

This week is the last plenary one before the presidential election scheduled for March 31.

If you see a spelling error on our site, select it and press Ctrl+Enter
Tags:RadaParubiylawlegislationlanguagelaw