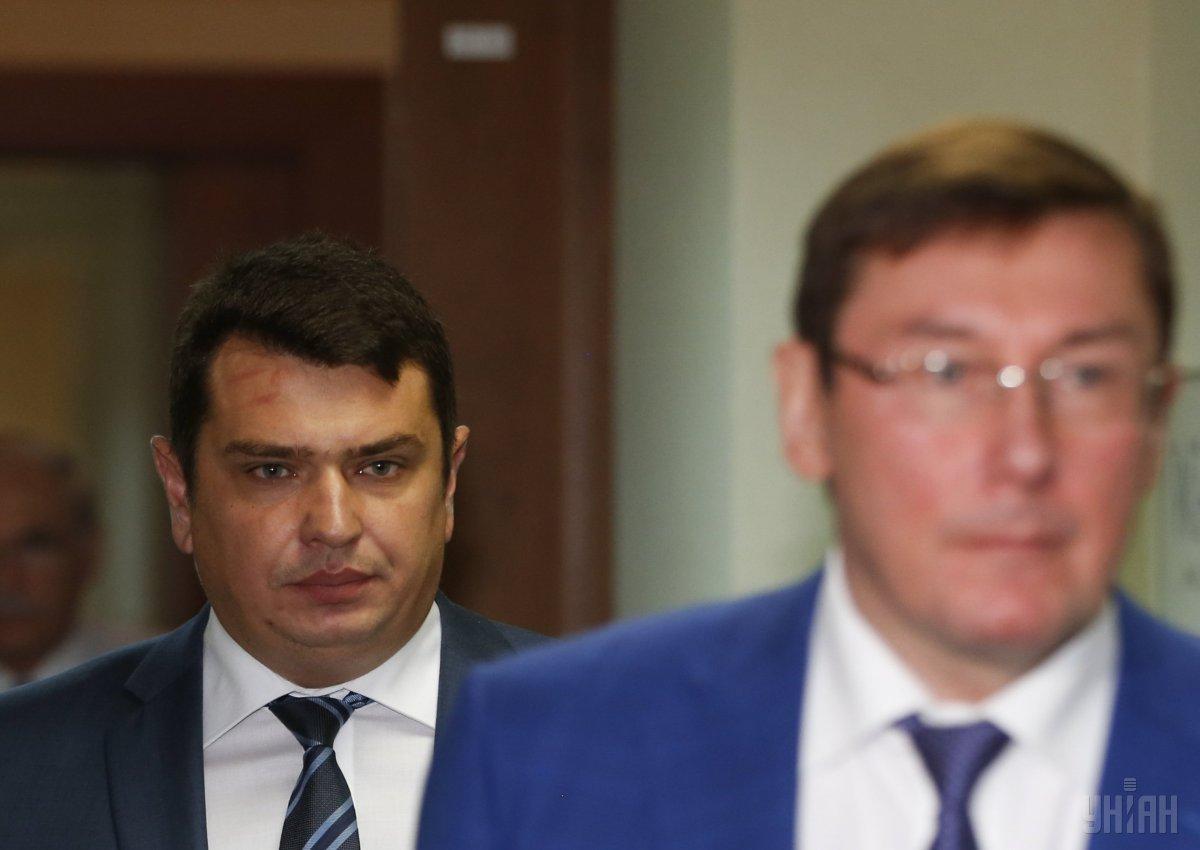 Ukrainian Prosecutor General Yuriy Lutsenko told Hill.TV's John Solomon in an interview aired on Wednesday that he has opened a probe into alleged attempts by Ukrainians to interfere in the United States' 2016 presidential election.

"Today we will launch a criminal investigation about this and we will give legal assessment of this information," Lutsenko said last week, The Hill reported.

Lutsenko is probing a claim from a member of the Ukrainian parliament that the director of the National Anti-Corruption Bureau of Ukraine (NABU), Artem Sytnyk, attempted to the benefit of the 2016 U.S. presidential election on behalf of Hillary Clinton.

"We have always emphasized the need for deep, comprehensive, and timely reforms that respond to the demands the Ukrainian people made during the Revolution of Dignity: an end to systemic corruption, faster economic growth, and a European future for all Ukrainians," a department spokesperson told Hill.TV.

"We have consistently said that Ukraine's long-term success and resilience depends on its commitment to reform, in particular the fight to address corruption. To succeed, Ukraine needs committed government officials and strong anti-corruption institutions. The United States is committed to engaging with our partners in Ukraine, including on efforts to roll back the persistent corruption that continues to threaten Ukraine's national security, prosperity, and democratic development."

Hill.TV has also reached out to the U.S. Embassy in Ukraine, NABU, and Clinton's spokesperson for comment.

"According to the member of parliament of Ukraine, he got the court decision that the NABU official conducted an illegal intrusion into the American election campaign," Lutsenko said.

"It means that we think Mr. Sytnyk, the NABU director, officially talked about criminal investigation with Mr. [Paul] Manafort, and at the same time, Mr. Sytnyk stressed that in such a way, he wanted to assist the campaign of Ms. Clinton," he continued.

Solomon asked Lutsenko about reports that a member of Ukraine's parliament obtained a tape of the current head of the NABU saying that he was attempting to help Clinton win the 2016 presidential election, as well as connections that helped release the black-ledger files that exposed Trump campaign chairman Paul Manafort's wrongdoing in Ukraine.

"This member of parliament even attached the audio tape where several men, one of which had a voice similar to the voice of Mr. Sytnyk, discussed the matter."