He has also said the Kremlin has influence on certain media resources in Ukraine, which is making things even more complicated. 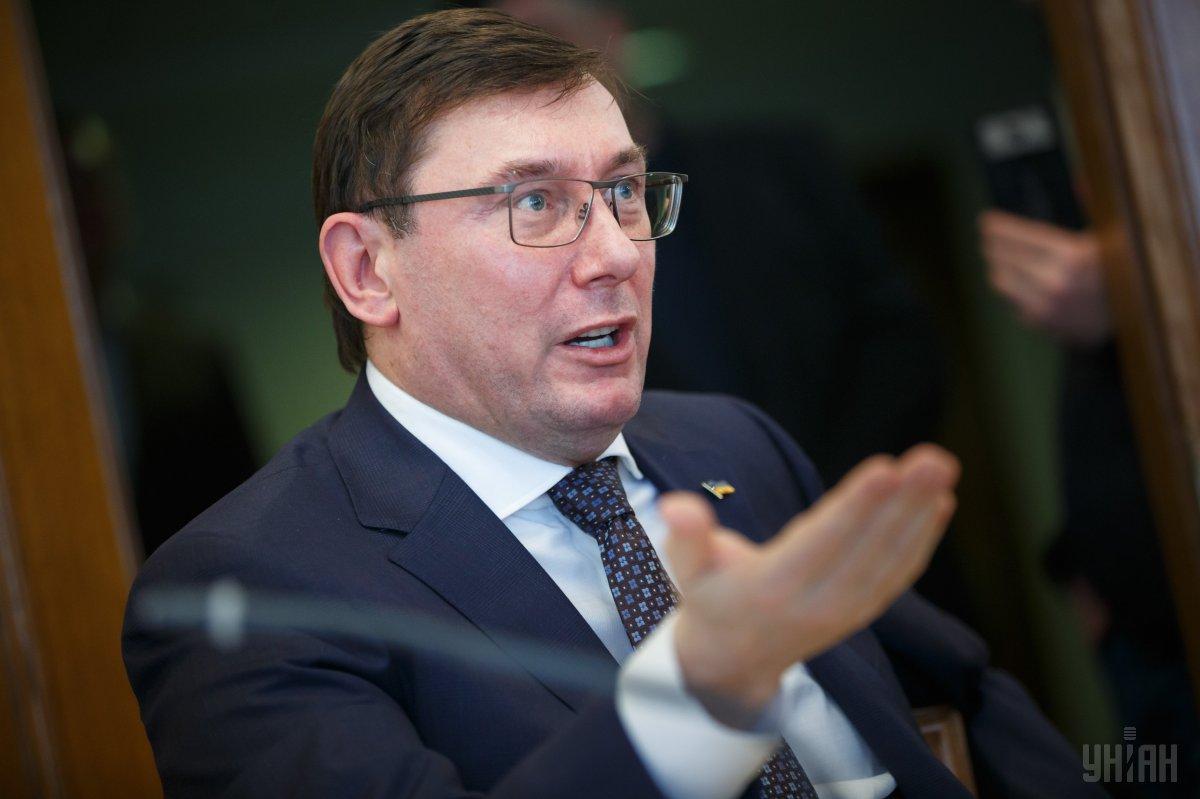 Lutsenko, when asked by Hill.TV's John Solomon last week if there has been any evidence of Russian interference in the upcoming elections, said, "This question was raised by Mr. Putin. Whether we go together with [President Petro] Poroshenko and we continue to wage war, or we go with anybody besides Mr. Poroshenko, and he works with anybody besides him."

"The question has been complicated not only because of the direct blackmail of Putin of the Ukrainian people but also of his influence on media resources in the country," Lutsenko added.

The Russian Embassy in Washington directed Hill.TV to recent comments made by President Vladimir Putin, in which he said there was a feeling of "Russiaphobia" among Ukraine's leadership, and called for unity between the two nations ahead of the election.

"I hope that the wave of various pre-election situations and combinations in Ukraine wrapped up in Russophobia, which we currently see, will subside, and at least some conditions for developing interstate relations will be created," Putin said.

Voters in Ukraine head to the polls on March 31 for presidential elections where 39 candidates are on the ballot.

Ukraine's security services are gearing up for potential Russian cyberattacks during the election as another tool of Russian hybrid aggression and interference.