The conversation mentioned the transfer of the so-called "black ledger" to Hillary Clinton. 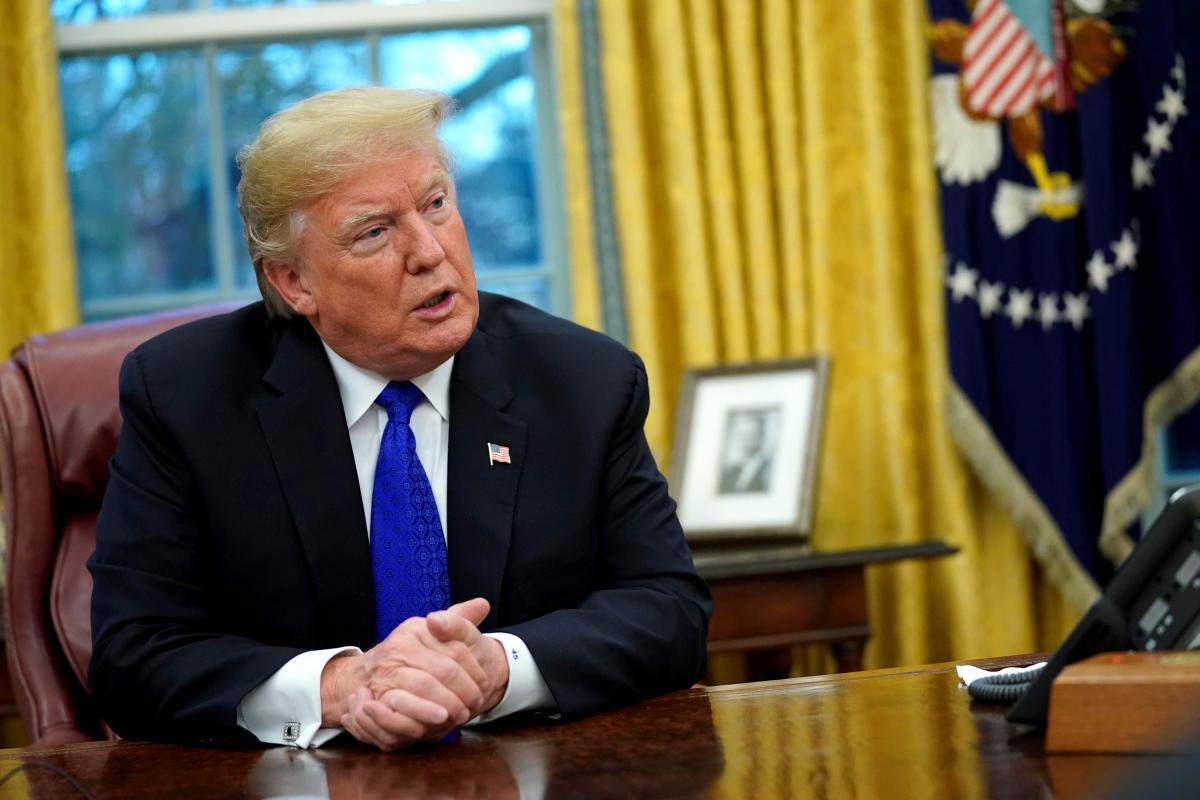 Earlier Rozenblat shared an audio recording on Facebook with a transcribed conversation where one of the men who is said to be Sytnyk alleges he helped Hillary Clinton.

The conversation mentioned the transfer of the so-called "black ledger" to Hillary Clinton.

"The leak of the so-called black ledger files to U.S. media prompted [Paul] Manafort's resignation from the Trump campaign and gave rise to one of the key allegations in the Russia collusion probe that has dogged Trump for the last two and a half years," Solomon wrote in an op-ed published by The Hill on March 20.

Ukraine's top prosecutor divulged in an interview aired Wednesday on Hill.TV that he has opened an investigation into whether his country's law enforcement apparatus intentionally leaked financial records during the 2016 U.S. presidential campaign about then-Trump campaign chairman Paul Manafort in an effort to sway the election in favor of Hillary Clinton.