Poroshenko 'likely to order withdrawal of weapons in Donbas'

Ukrainian President Petro Poroshenko is likely on Thursday to order the beginning of the withdrawal of Ukraine’s heavy weapons in the Donbas in accordance with the Minsk agreements of February 12, Reuters has reported, with reference to a military source. 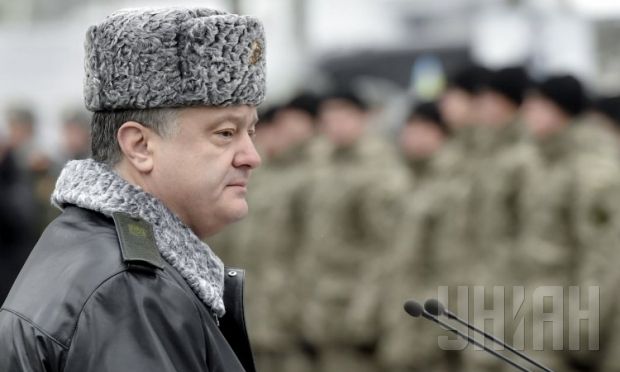 "We expect the announcement by president later [on Thursday]," the source said.

According to the report, the militants claim to have already started withdrawal of their heavy weapons in accordance with the agreements.

The Ukrainian government said that the withdrawal of heavy weapons would take place after the militants stopped their attacks in the Donbas.

Attacks are still going on, but of lesser intensity. For the second day in a row, Ukraine on Thursday reported no killed in action in the Donbas conflict zone over the past 24 hours.