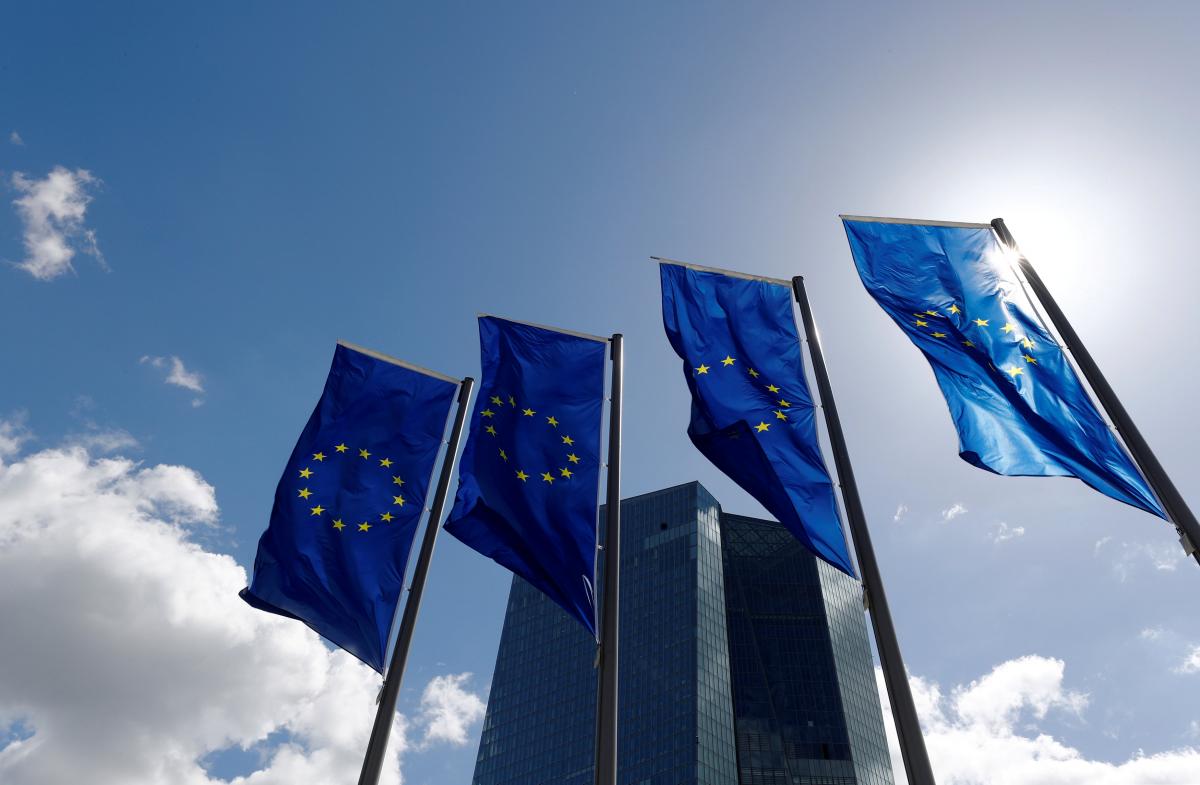 The European Union demands the immediate release of Ukrainian citizen Pavlo Hryb, who has been convicted in the Russian Federation illegally and sentenced to six years in prison.

"Pavlo Hryb, a 20-year old Ukrainian citizen who suffers from a disabling and serious medical condition, was abducted from Belarus by the Russian authorities in August 2017. Since then he has been illegally detained in Russia without any substantiated charges, and his health condition continues to be worrying. Today a Russian court sentenced Pavlo Hryb to six years imprisonment on the grounds of 'promoting terrorism,'" Spokesperson for EU Foreign Affairs and Security Policy Maja Kocijančič said in a statement on March 22.

"The European Union expects Mr Hryb to be immediately released and granted access to the special medical treatment he needs. For so long as he remains in detention, Ukrainian doctors must be allowed to see him as required by a ruling from the European Court of Human Rights," the statement said.

As UNIAN reported earlier, Pavlo Hryb was tried in Russia on trumped-up "terrorist" charges as investigators claim he instructed an accomplice to set off an explosive device at a Russian schoolyard. He was just 19 when he was abducted by the FSB from Belarus on August 24, 2017, after going there to meet who he thought was a young woman he had chatted with online, and fallen in love with.

If you see a spelling error on our site, select it and press Ctrl+Enter
Tags:RussiaEuropeanUnionLetMyPeopleGoPavloHryb