Poroshenko says Kyiv's relations with Washington have never been so efficient and meaningful as today. 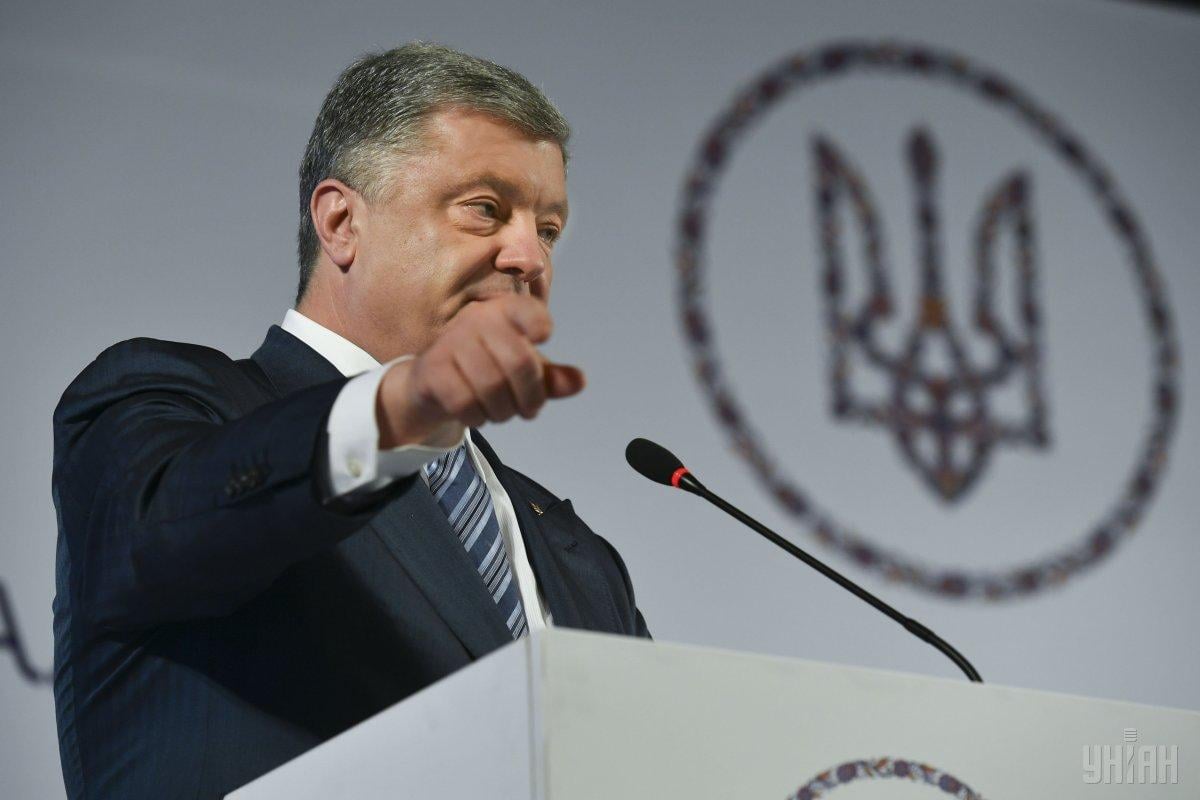 "I'd like to emphasize that our partners – the United States, the European Union, NATO – are ready to support and support us both in reforming the defense and security sector and reforming the SBU [Security Service of Ukraine]. I'd like emphasize that Ukraine highly appreciates the relationship of strategic partnership with the U.S. on the basis of clear bipartisan support. Our relations with Washington have never been so efficient and meaningful as today," Poroshenko said at an official event on the SBU's 27th anniversary in Kyiv on Friday, March 22.

"In this context, I would like to mention the important role of U.S. Ambassador to Ukraine Marie Yovanovitch in promoting Ukraine-U.S. relations. And I emphasize that she, as representative of the United States and U.S. President Donald Trump, a great friend of Ukraine and a great friend of mine, enjoys my full support," he said.

As was reported, Ukrainian Prosecutor General Yuriy Lutsenko earlier told Hill.TV's John Solomon in an interview that aired Wednesday that U.S. Ambassador to Ukraine Marie Yovanovitch gave him a do not prosecute list during their first meeting. "Unfortunately, from the first meeting with the U.S. ambassador in Kyiv, [Yovanovitch] gave me a list of people whom we should not prosecute," Lutsenko, who took his post in 2016, told Hill.TV last week. "My response of that is it is inadmissible. Nobody in this country, neither our president nor our parliament nor our ambassador, will stop me from prosecuting whether there is a crime," he continued.

The U.S. Department of State called Lutsenko's claim of receiving a do not prosecute list, "an outright fabrication."