Over 400 police officers are involved to ensure the safety of their work throughout the country. 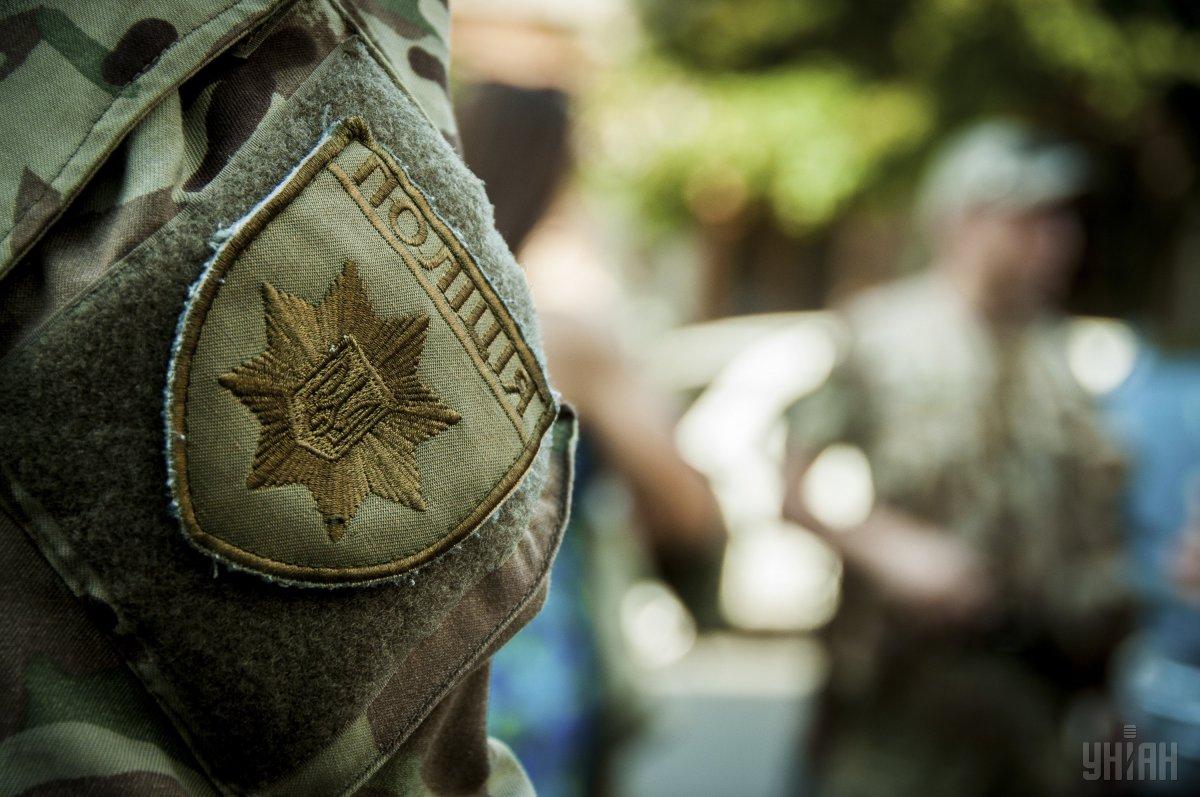 Deputy Head of the National Police of Ukraine Oleksandr Fatsevych has said police officers are ensuring a 24-hour security of all election commissions.

"From today, we are ensuring a 24-hour security of all election commissions, there are 199 of them. Over 400 police officers are involved to ensure the safety of their work throughout the country," he said during a video conference call with the participation of representatives of territorial divisions, the Department of Communications of the National Police of Ukraine told UNIAN.

He said the police would make every effort to prevent violations of the electoral legislation.

Fatsevych added 3,787 applications and reports had been registered since the beginning of the election campaign. Police opened 202 criminal proceedings, including 93 cases associated with violations of electoral legislation, while 109 cases were related to the election campaign. In addition, the police drew up 606 administrative protocols.

If you see a spelling error on our site, select it and press Ctrl+Enter
Tags:Ukrainepoliceelectionssecuritycommission