UAH 5 bln worth of damage done to Donbas roads

The State Road Service of Ukraine Ukravtodor has estimated losses from the destruction of roads as a result of military clashes in Luhansk and Donetsk regions at UAH 4.7 billion, the director of the Ukravtodor department of roads Serhiy Tsepelev said at a forum of the development of infrastructure of Ukraine on Thursday, according to an UNIAN correspondent. 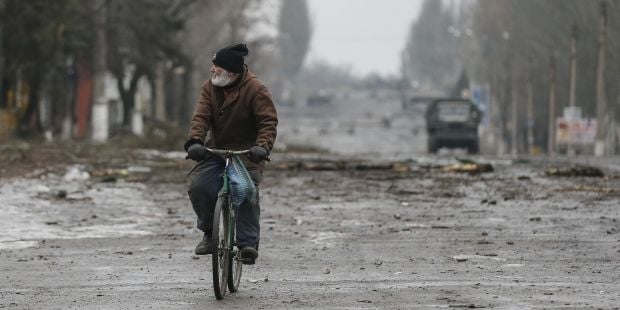 "In the financial equivalent the total destruction of roads and building amounts to UAH 4.7 billion, UAH 2.4 billion of which are in the Donetsk region, and UAH 2.3 billion in Luhansk region," he said.

He also said that as of February 13, a total of 1,569 kilometers of roads had been destroyed in the east of the country, 748 km of which were in the Donetsk region and 821 km were in the Luhansk region.