12:00, 25 March 2019
Politics
1431 0
He thinks it necessary to seriously address the issue of counter-propaganda in the occupied areas. 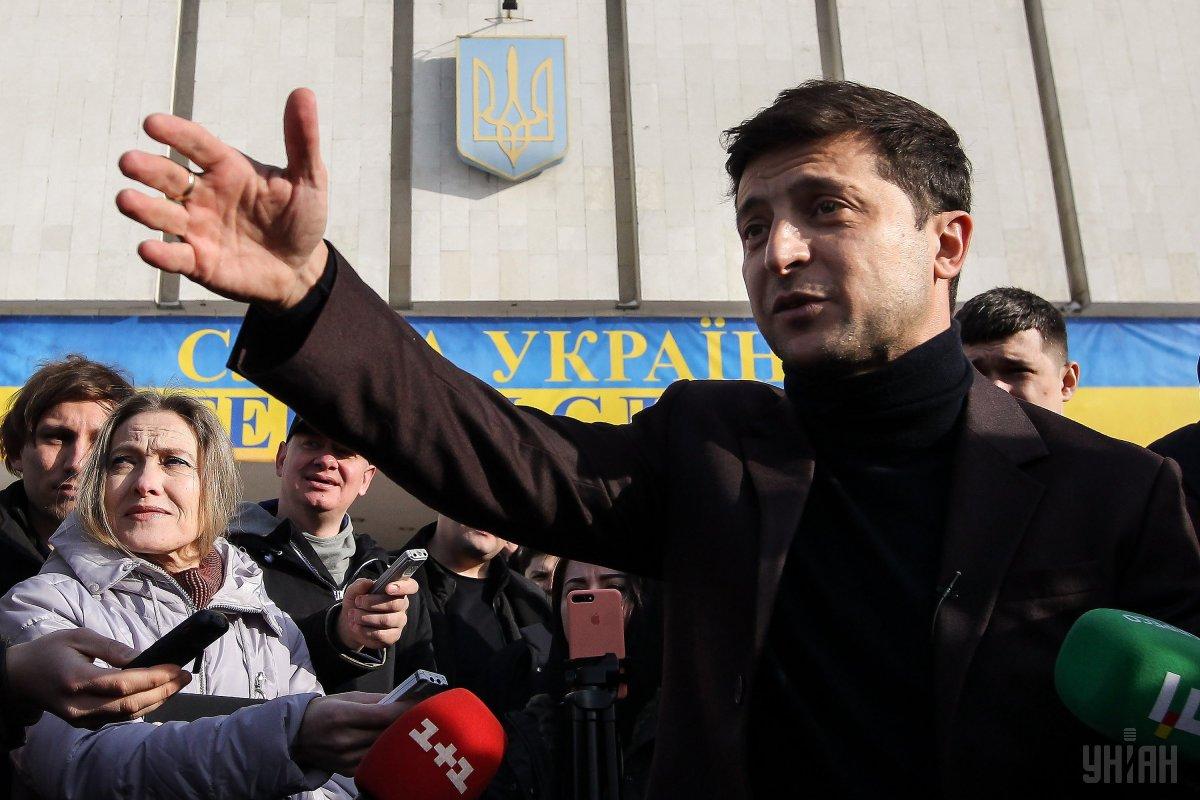 Volodymyr Zelensky, who polls say is now a frontrunner in the presidential race in Ukraine, believes that negotiations on Donbas need to additionally include representatives of the United States and United Kingdom.

Speaking with TSN, the candidate said he also considered it necessary to seriously address the issue of counter-propaganda in the occupied territories.

“There are Minsk agreements. Everyone says they are not working, but, nevertheless, we must continue the Minsk process. I would like to expand it and add representatives from the USA and the UK. But you know, it seems to me, a number one thing should be a serious information war. [Otherwise] people who now live in the temporarily occupied territories of Donetsk and Luhansk – 'LPR/DPR' – may lose contact with us," Zelensky said.

On the issue of Crimea de-occupation, the comedian, actor and Sluha Narodu Party leader hopes for a breakthrough after the change of leadership in Russia.

If you see a spelling error on our site, select it and press Ctrl+Enter
Tags: #Crimea#Donbas#USA#presidentialcampaign#UnitedKingdom#MinskTalks#deoccupation#candidate#infowars
Latest news