More than 1,500 troops and over 300 units of military equipment have been deployed to take part. 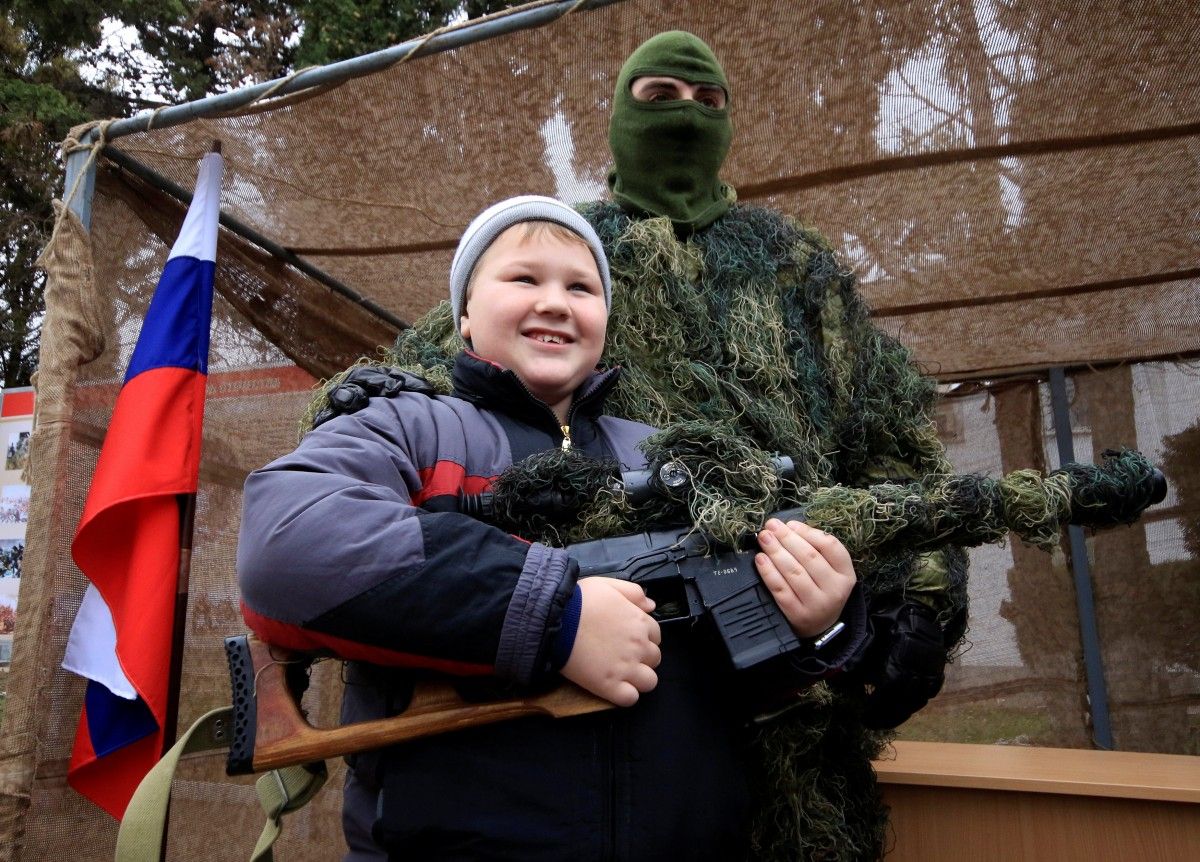 The Russian Ministry of Defense is holding large-scale exercises of airborne forces in the illegally-annexed Crimea.

Previously, Russia announced the strengthening of its military grouping in the occupied Crimea.

Russian Defense Minister Sergei Shoigu on March 11 said that this "provides for the protection of the territory of the peninsula and Russian interests in the Black Sea."

Since the illegal annexation of Crimea in 2014, Russia has been holding regular military exercises across the peninsula.

The General Staff of Ukraine Armed Forces calls illegal the actions of the Russian military in Crimea.

If you see a spelling error on our site, select it and press Ctrl+Enter
Tags:RussiadrillsCrimeaexercises