The European Commission positively evaluates the pace of the reform conducted by Arseniy Yatseniuk's government in Ukraine. 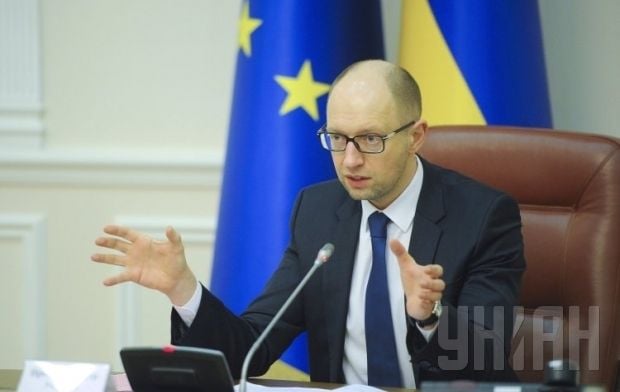 This was announced by co-Chairman of the Ukrainian part of the EU-Ukraine Parliamentary Association Committee, member of the People's Front faction in Ukraine's parliament Ostap Semerak at a press conference after the committee's first meeting in Brussels.

"Speaking on behalf of the European side, Director [for Russia, Eastern Partnership, Central Asia, Regional Cooperation and OSCE from the European Union's European External Action Service] Gunnar Wiegand has summed up EU Commissioner [for European Neighbourhood and Enlargement Negotiations Johannes] Hahn's latest visit last week and positively evaluated the pace of the reform conducted by the Ukrainian government," he said.