US not ruling out new sanctions against Russia

The U.S. government continues to discuss at the interagency level, as well as with its foreign partners, the possibility of imposing new sanctions against the Russian Federation, U.S. State Department spokesperson Jen Psaki said at a regular briefing for reporters on Thursday, according to Russian news agency TASS. 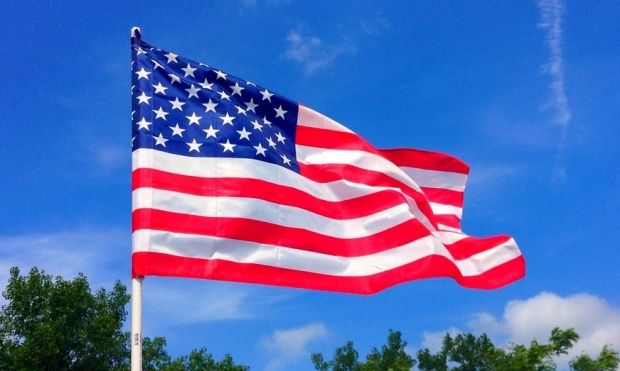 According to Psaki, there are active discussions on this subject within the administration and with international partners.

"However, there is nothing to be announced," she said.

Ukraine's Ambassador to the United States Oleksandr Motsyk has said that the United States and the EU should impose additional sanctions against Russia for the events in the town of Debaltseve, when Russian-backed militants, in violation of the ceasefire, attacked the Ukrainian-held town, forcing Ukrainian troops to retreat.