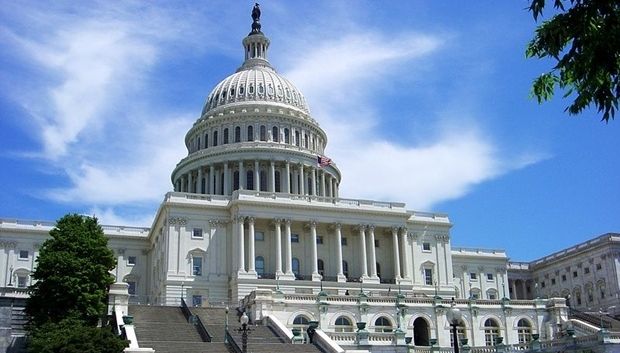 Thornberry is Chairman of the House Committee on Armed Services, and Smith is its Senior Democrat.

In addition to their signatures, the document was signed by 28 parliamentarians.

According to the text of the bill, U.S. Secretary of Defense has the right together with the Secretary of State to provide assistance, including training, equipment, weapons of a defensive purpose, logistic support, supplies, maintenance, and technical support for the Ukrainian army and the Ukrainian armed forces.

Pentagon chief will have this right before September 30, 2017.

The authors of the bill say that all of these forms of assistance should be provided to Kyiv to protect its sovereign territory against foreign aggression and to ensure conditions for a peaceful resolution of the conflict.

In this case, they proposed to allocate $1 billion.