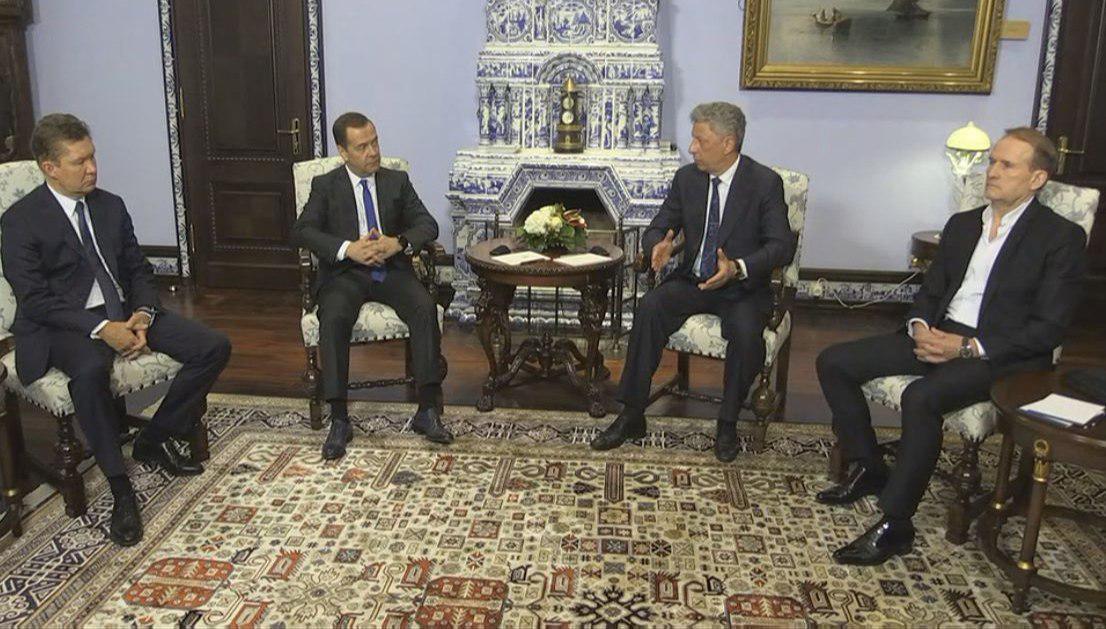 Ukrainian Prosecutor General Yuriy Lutsenko has said a criminal case will be opened against head of the Opposition Bloc, presidential candidate Yuriy Boyko and leader of the Ukrainian Choice organization, member of the Za Zhittia [For Life] Party Viktor Medvedchuk for an "unlawful trip" to Moscow on March 22.

"Today, criminal proceedings on illegal border crossing will be registered," he said at a meeting of the Cabinet of Ministers on Wednesday, according to an UNIAN correspondent.

According to Lutsenko, "questions will be asked not only of the air service, but also the border guard, which let these people leave contrary to the established procedures."

"Nevertheless, the proceedings will be registered and the appropriate reaction will not take long to wait," he said.