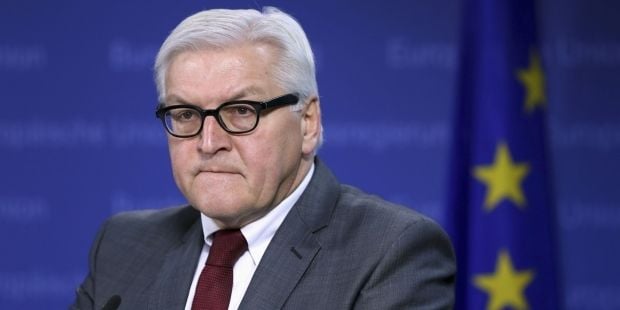 "It may take a generation to reach a political solution, but when I look at the globe and imagine Syria, Libya and Iraq, I think that only the Ukrainian conflict is amenable to resolution," Steinmeier said, according to German broadcaster Deutsche Welle

The German minister described Ukraine's decision to begin withdrawal of heavy weapons from the line of contact in Donbas as "good news," while not a breakthrough.

"Today, the situation finally seems like we are entering a calmer phase and will soon be able to talk not only about the ceasefire, but also about political solution to the conflict," the minister said.

However, he noted that the arms withdrawal was supposed to be started a week ago as the second stage envisaged by the Minsk agreement after a comprehensive ceasefire.