He acknowledged that Washington could have done more to address Moscow’s activity in Ukraine. 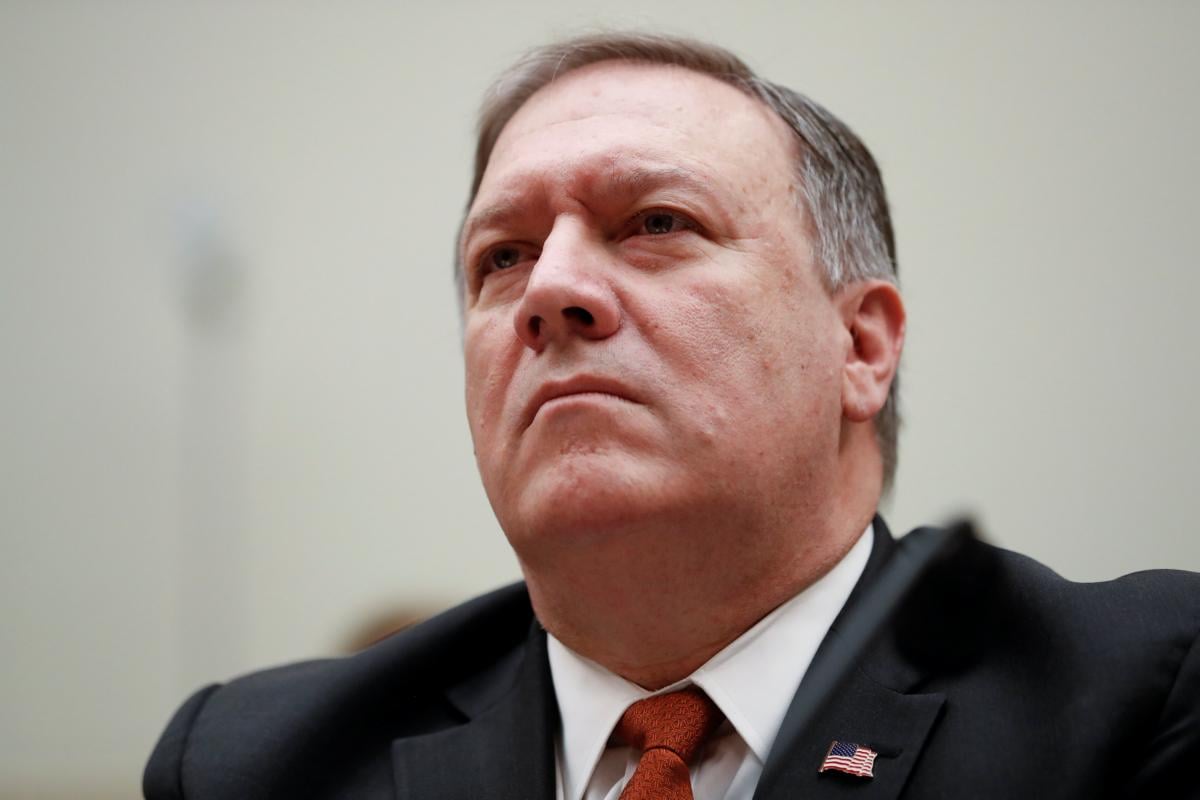 U.S. Secretary of State Mike Pompeo said on Wednesday he hoped to announce with NATO allies visiting Washington next week additional steps to push back on Russia over its aggression in Ukraine.

“Next week I am hopeful ... I will be able to announce another series of actions that we will jointly take together,” Pompeo told a House Appropriations Subcommittee hearing on the State Department's budget request for 2020, according to Reuters.

He also acknowledged that Washington could have done more to address Moscow’s activity in Ukraine.

As UNIAN reported earlier, the Foreign Intelligence Service of Ukraine (SZRU) has elaborated on Russia's election meddling plan in Ukraine.

If you see a spelling error on our site, select it and press Ctrl+Enter
Tags:RussiaNATOUSARussianAggressionPompeo