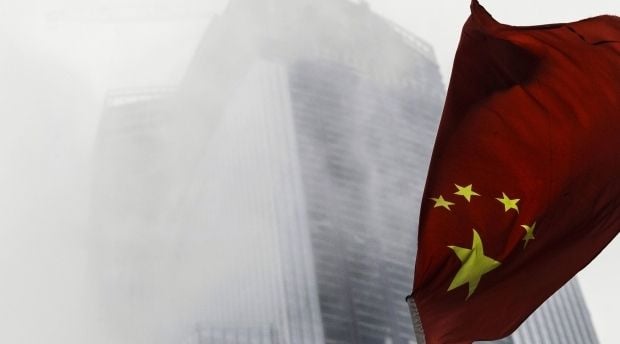 The Chinese diplomat urged Western powers to "abandon the zero-sum mentality" with Russia.

He said the root of the conflict in Ukraine was "a game" between Russia and Western countries, including the United States and the European Union. Moreover, a Chinese diplomat in Brussels expressed confidence that the Ukrainian crisis was accelerated by the "external intervention" of Western countries in Ukraine, which was a "warning" to Moscow that it was being treated "unfairly" by the West, according to the Ukrainian newspaper Zerkalo Nedeli.

The comments of the Chinese diplomat were a unusually public show of support from China for Russian foreign policy, Reuters writes. Although China and Russia see eye to eye on many international issues, China officials generally have not publicly supported Russia position in the Ukrainian crisis, according to the agency.

At the same time, Beijing continues to be "cautious" in its approach to confrontation between Russia and the West over Ukraine’s future, not wanting to alienate a key ally. Moreover, tacitly supporting Russia in the UN Security Council meetings and talking about the "difficult historical past" of the eastern regions of Ukraine and Crimea, China declares its respect for the territorial integrity of Ukraine and its intention to continue "friendly cooperation" with Ukraine.

The Chinese diplomat in Brussels also made some accusations against the United States, pointing to the alleged weakening of its international standing.

"The United States is unwilling to see its presence in any part of the world being weakened, but the fact is its resources are limited, and it will be to some extent hard work to sustain its influence in external affairs," Qu was quoted as saying.