BBC apologizes to Poroshenko for false report on Trump meeting

An article was published last May but has since been removed from the BBC website. 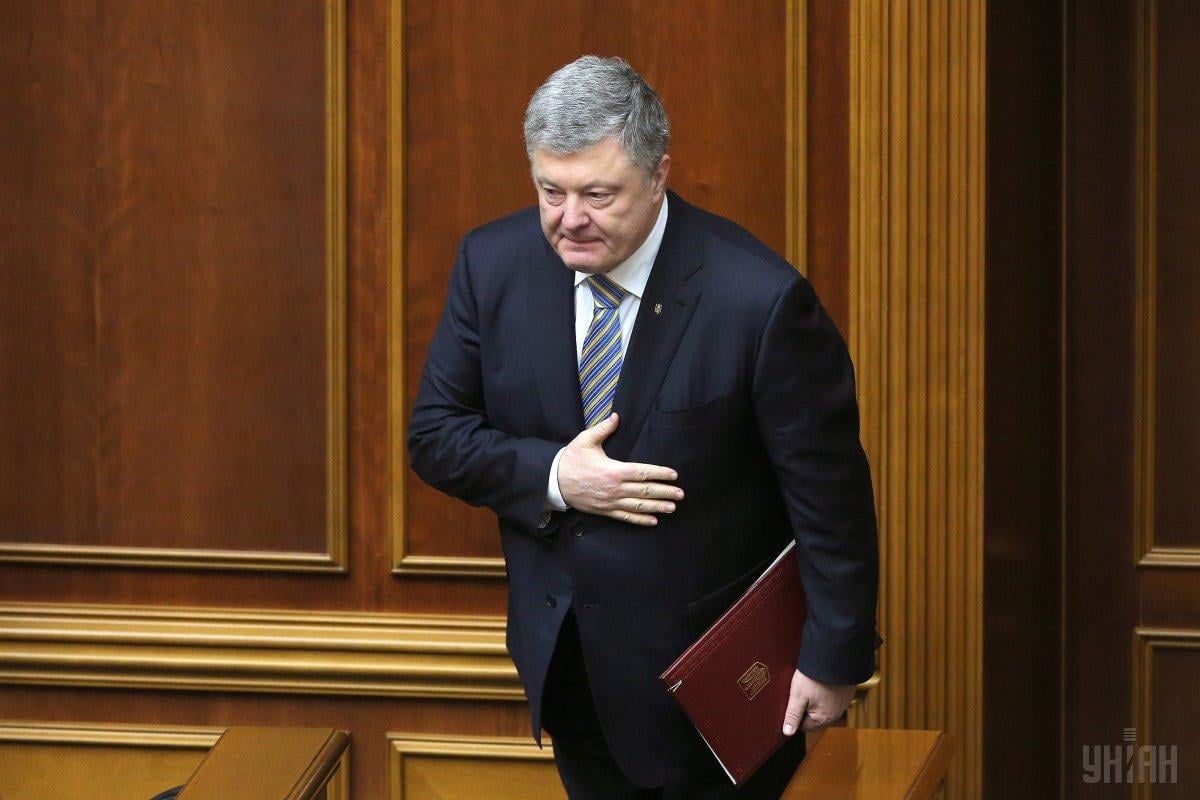 The BBC has apologized and agreed to pay damages to Ukraine's President Petro Poroshenko.

The apology relates to an incorrect report claiming a payment was made to extend a meeting between Mr Poroshenko and U.S. President Donald Trump, the BBC wrote Thursday, March 28.

An article, published last May but since removed from the BBC website, alleged $400,000 was paid to Mr Trump's former lawyer Michael Cohen.

The allegation, relating to a meeting in June 2017, was untrue.

The BBC also featured the report in a News at Ten television bulletin in the UK.

"We apologise to Mr Poroshenko for any distress caused and have agreed to pay him damages, legal costs and have participated in a joint statement in open court," the broadcaster said.

If you see a spelling error on our site, select it and press Ctrl+Enter
Tags:Poroshenkotrialfakenewscourtcompensation