Ukraine heads for the polls, with a comedian leading: The Economist

Voters are so fed up they might pick a man who played a president on TV. 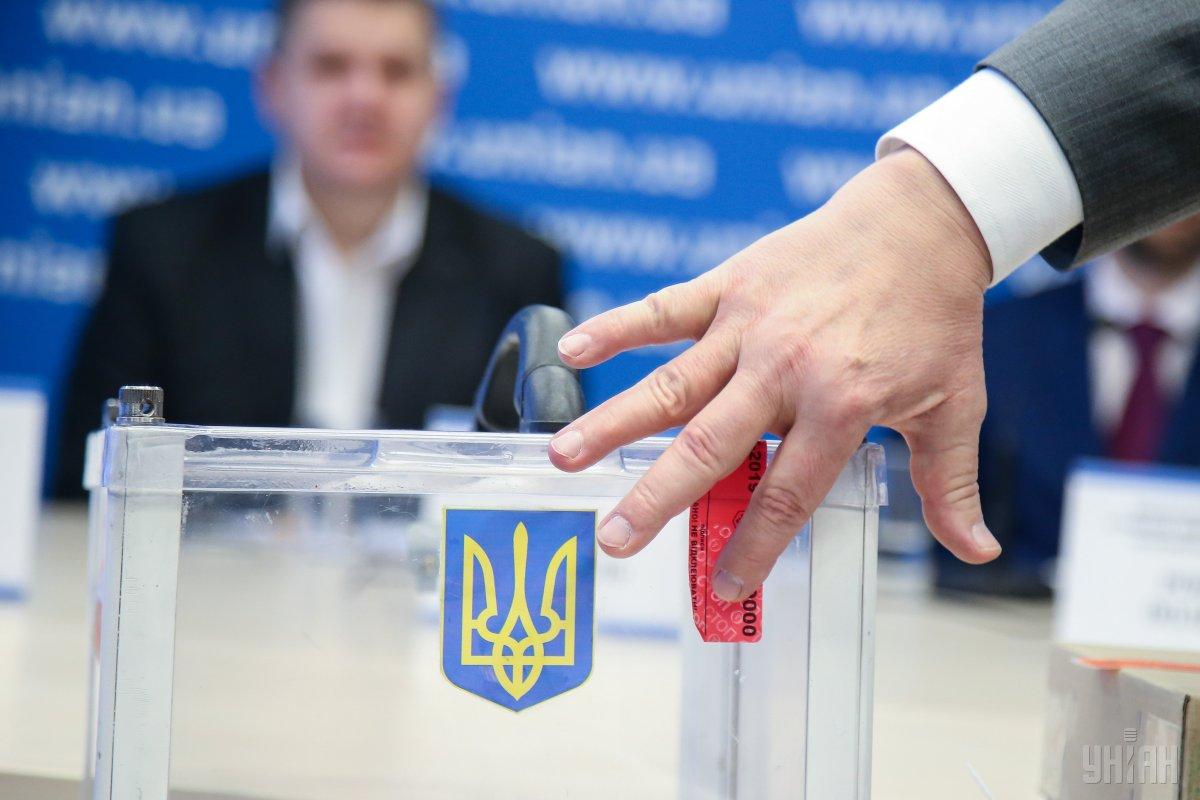 The most encouraging thing about Ukraine’s presidential election is that nobody knows who is going to win.

In that sense, democracy in Ukraine is healthy—certainly more so than in its post-Soviet neighbors Russia and Belarus, The Economist wrote.

The latest polls show Volodymyr Zelensky, a comedian-cum-candidate, leading, with the support of some 30% of the voters who have made up their minds.

A quarter of voters remain undecided. With none of the nearly 40 candidates likely to garner the majority needed for a victory in the first round on March 31st, the two front-runners will face off on April 21st.

Yet the campaign’s competitiveness masks other ailments. Accusations of vote-buying are flying; Ukraine’s oligarchs continue to exert outsize influence through their media empires.

The result’s uncertainty also reflects deep frustration among the people. The Maidan revolution, which overthrew President Viktor Yanukovych five years ago, offered the chance of straightening out Ukraine’s crooked politics. Some reforms have indeed been implemented and a course towards integration with the West has been set.

Unlike past elections, this one is not a contest between those favoring closer ties with the West and Russia respectively, thanks largely to Vladimir Putin’s seizure of Crimea, a Ukrainian peninsula, and incursion into the east of the country in 2014.

If you see a spelling error on our site, select it and press Ctrl+Enter
Tags:electionscampaign