The official also says law enforcers are planning to arrest him. 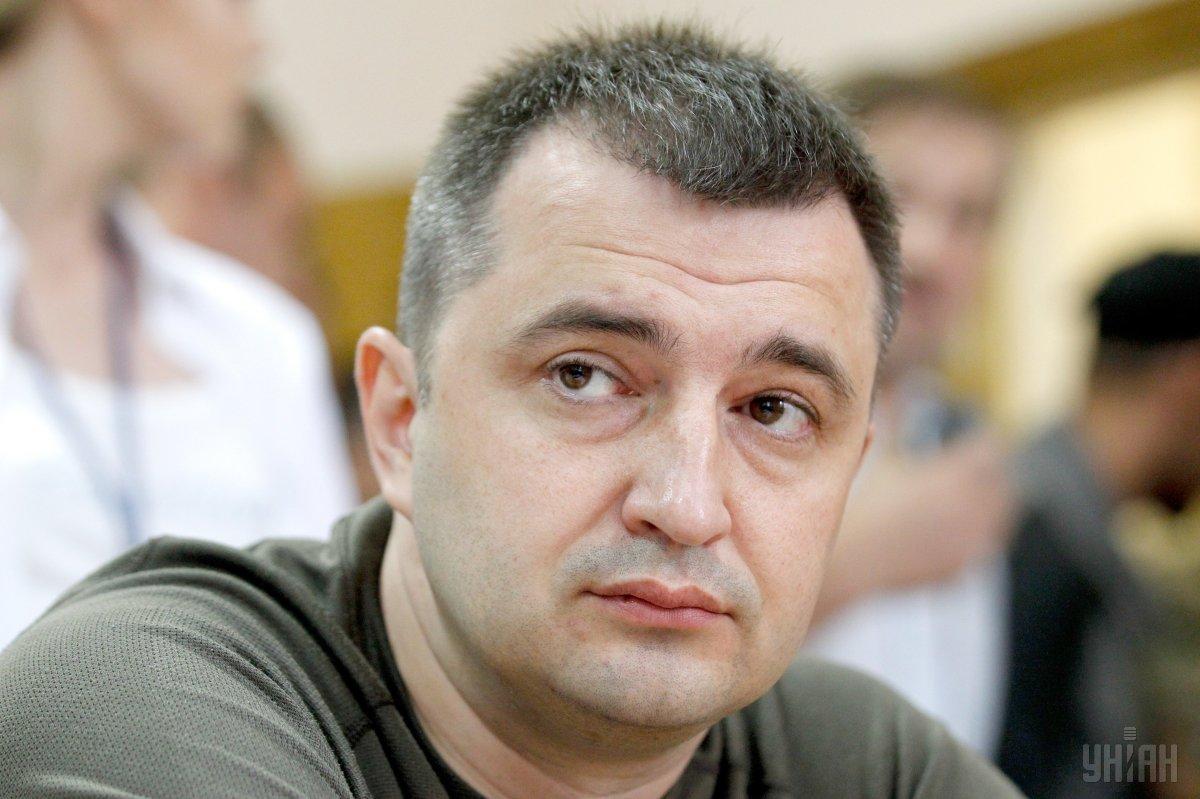 According to an UNIAN correspondent, Kulyk made a statement to journalists outside the Prosecutor General’s Office on Friday.

“Overnight, documents were taken out of the offices. I don’t understand where some of the documents are now. Suspicion notices to Lozhkin, Gontareva, Stetsenko, and Filatov were lifted. I don't agree with this, this was all in accordance with the Criminal Procedure Code,” Kulyk stressed.

"I was just told that now, the search of my house and my arrest are being planned, so I will have to go deal with this."

At the same time, the spokesperson for the Prosecutor General, Larysa Sargan, wrote on her Facebook page: “I officially inform you: the PGO did not register criminal proceedings against prosecutor Kostiantyn Kulyk. So we can't be talking about his arrest. "

As UNIAN reported earlier, papers with charges over laundering billions of hryvnias of former President Viktor Yanukovych's "family" have been served by the Prosecutor General's Office (PGO) of Ukraine to Ukrainian oligarch Serhiy Kurchenko's accomplices: former head of the Presidential Administration Boris Lozhkin, former Governor of the National Bank of Ukraine Valeriya Gontareva, co-owner of the ICU investment company Kostiantyn Stetsenko, Deputy Head of Presidential Administration Oleksiy Filatov, and others.

Via a comment on Facebook on Thursday, Prosecutor General Yuriy Lutsenko provided details on charges brought against senior officials in the case opened against fugitive Ukrainian businessman Serhiy Kurchenko, an ally of ex-president of Ukraine Viktor Yanukovych.

The identical statement posted on Facebook by both press officers says the Prosecutor General’s Office informs that “the so-called notification of suspicion of V.Gontareva, B.Lozhkin, K.Stetsenko, and O.Filatov was carried out with violation of procedural legislation, which requires sufficient evidence, an order of the prosecutors' group leader, and personal delivery."

As noted in the statement," none of these requirements were met by prosecutor Kulyk.

Therefore, said persons are not considered suspects in the understanding of Art. 42 of the Criminal Procedural Code of Ukraine, according to the PGO statement.

The legal assessment of the actions of prosecutor Kulyk will be provided by the State Bureau of Investigation, the spokespersons said.

If you see a spelling error on our site, select it and press Ctrl+Enter
Tags:investigationPGOprosecutorKulyk