Cindy McCain is observing the elections in Ukraine on behalf of the International Republican Institute (IRI). 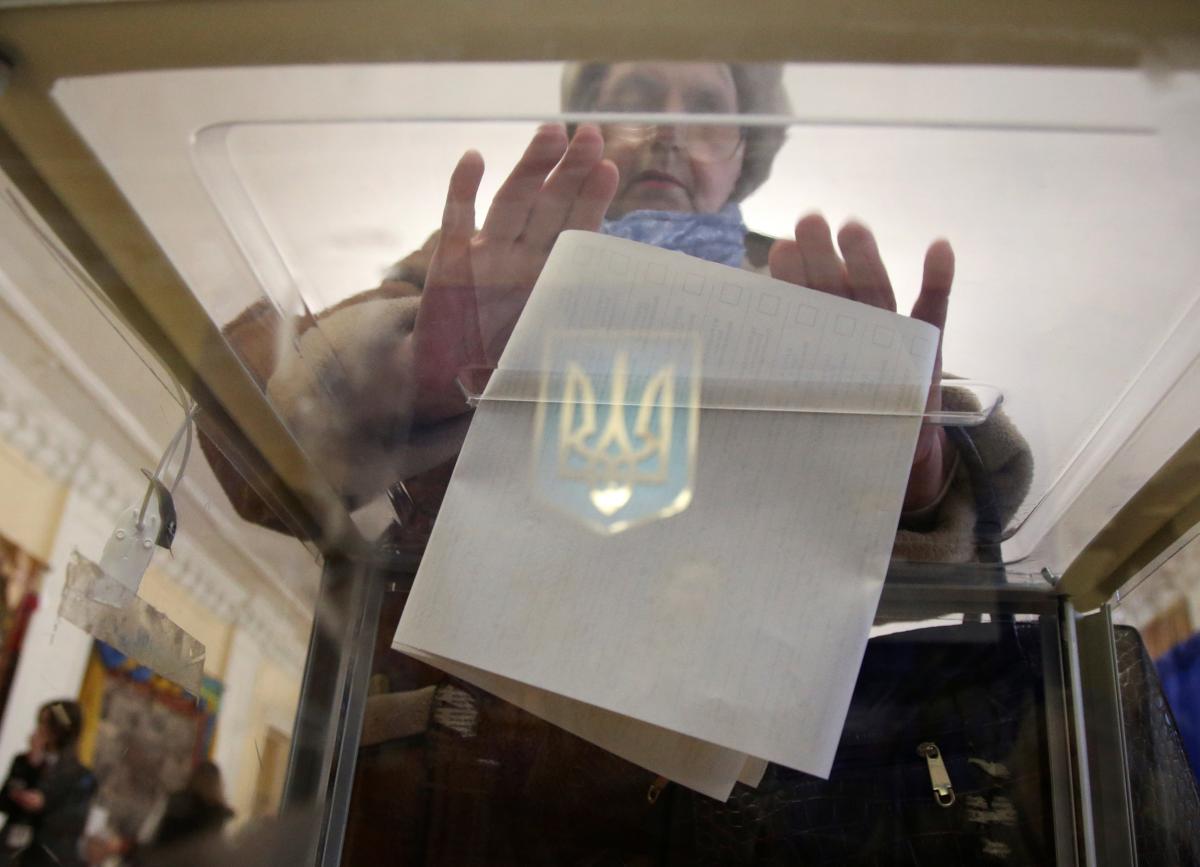 The widow of U.S. Senator John McCain, Cindy McCain, is among international observers who are now observing the presidential elections in Ukraine.

She is representing the International Republican Institute (IRI).

"It's Election Day in Ukraine. It is a great honor to have the chance to observe the Ukraine election with IRI Global at such a critical time in the history of Ukrainian democracy," she tweeted on March 31.

My credentials allowing my participation as an international election observer in #Ukraine. @IRIglobalpic.twitter.com/IdwjUqw04q

All 1,103 polling stations are open in Kyiv. Yet, the police said, eight of them opened with a delay.

Polling stations in Ukraine on March 31 opened at 08:00 Kyiv time and will work until 20:00, inclusively.

Ukrainians are voting for 37 out of the 39 candidates on the ballot, as two of the candidates announced withdrawal after the ballots were printed.

If you see a spelling error on our site, select it and press Ctrl+Enter
Tags:USAMcCainelectionspresidentelectiondayobservers