Zelensky in the lead, followed by Poroshenko: Exit poll of 112 Ukraine and News One

Over 26,000 Ukrainian voters were interviewed at 500 polling stations. 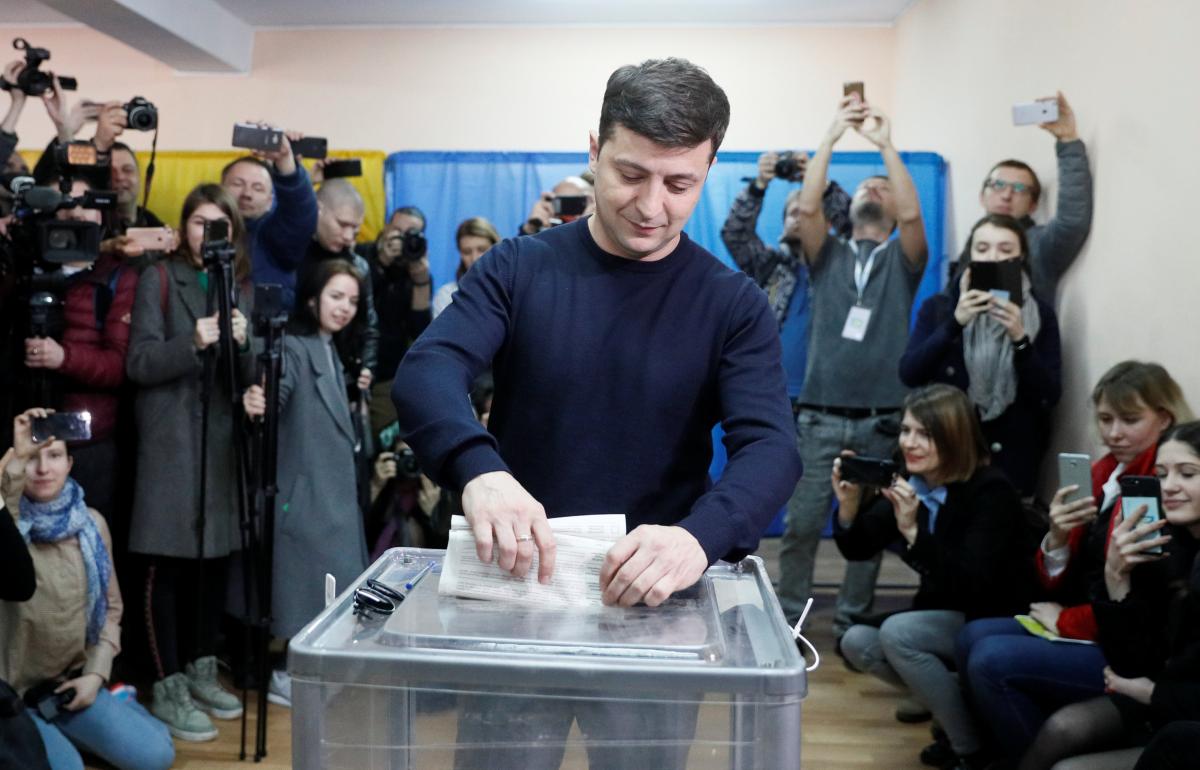 Some 30.7% of Ukrainian voters said they had voted for presidential candidate of Ukraine, showman Volodymyr Zelensky, 18.6% had cast their votes for incumbent President Petro Poroshenko, and 13.9% of voters had supported Batkivshchyna Party leader Yulia Tymoshenko.

These are findings of an exit poll conducted by Austria's SORA Institute for Social Research and Consulting in conjunction with Ukraine's Social Monitoring Center on the order of television channels 112 Ukraine and News One throughout Ukraine.

According to the findings, 10.3% of voters supported co-chairman of the Opposition Platform – For Life party Yuriy Boyko and 7.3% voted for leader of the Civil Position Party Anatoliy Hrytsenko.

As UNIAN reported earlier, findings of an exit poll conducted by TSN show that Zelensky and Poroshenko will be competing in a run-off vote.