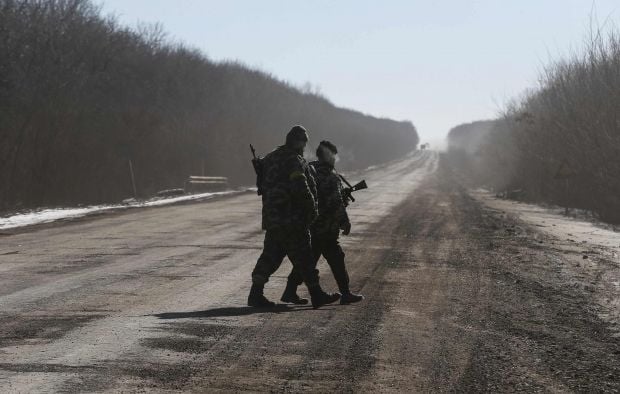 Eight civil volunteers, one soldier from the 128th brigade and one civilian have been released from pro-Russian militants' captivity.

Advisor to the Deputy Minister of Defense of Ukraine Vasyl Budyk announced this to Channel 5.

Four more hostages are planned to be freed soon, he said.