Only 18 million citizens received their ballots at polling stations across Ukraine and beyond. 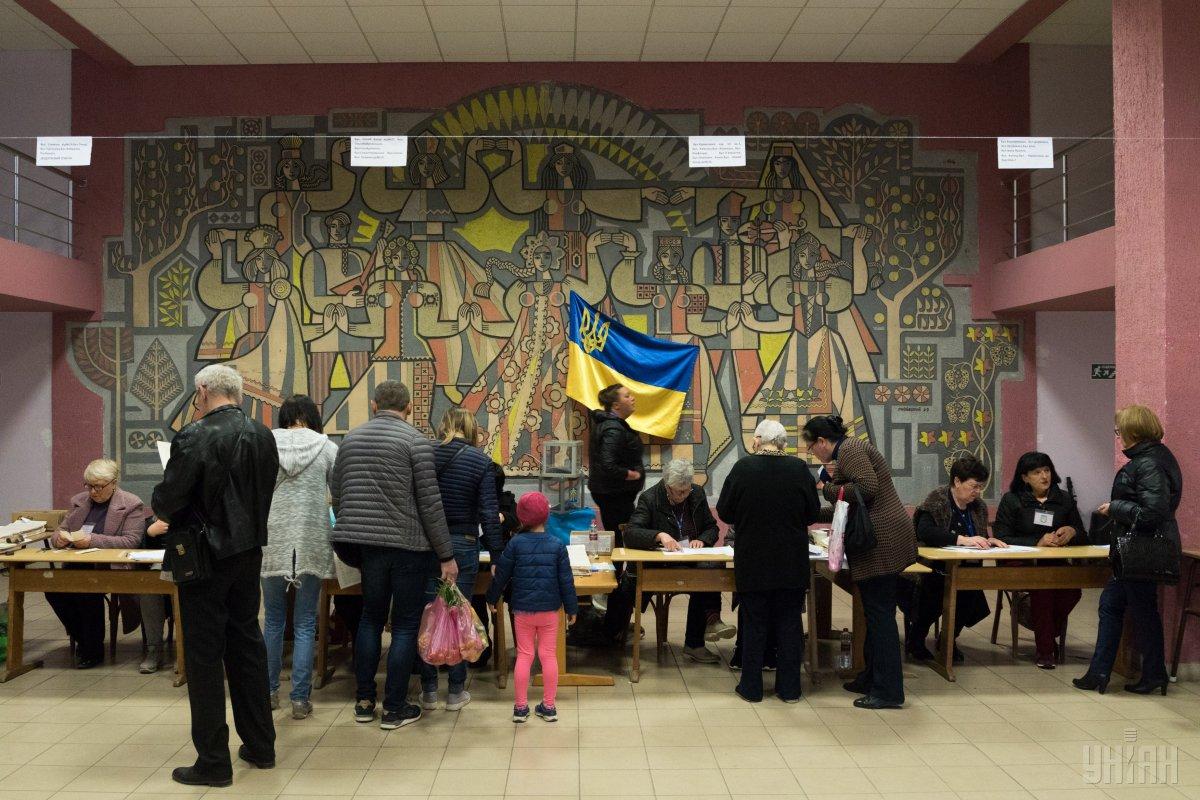 Nearly 11 million voters did not take part in the presidential elections in Ukraine, the Central Election Commission (CEC) of Ukraine reported Monday.

At the same time, only 18,817,656 people received their ballots at polling stations.

As UNIAN reported earlier, the Central Election Commission processed 40.21% of the protocols drawn at constituencies in the first round of presidential election held Sunday, March 31.

The CEC data say showman Volodymyr Zelensky is leading with 30.23% of the votes, while incumbent president Petro Poroshenko is a runner-up with 16.65%. Another 13.14% supported Yulia Tymoshenko, leader of the Batkivshchyna Party.

If you see a spelling error on our site, select it and press Ctrl+Enter
Tags:electionvoteCEC