None of the candidates will be able to secure a win in the first round, it is reported. 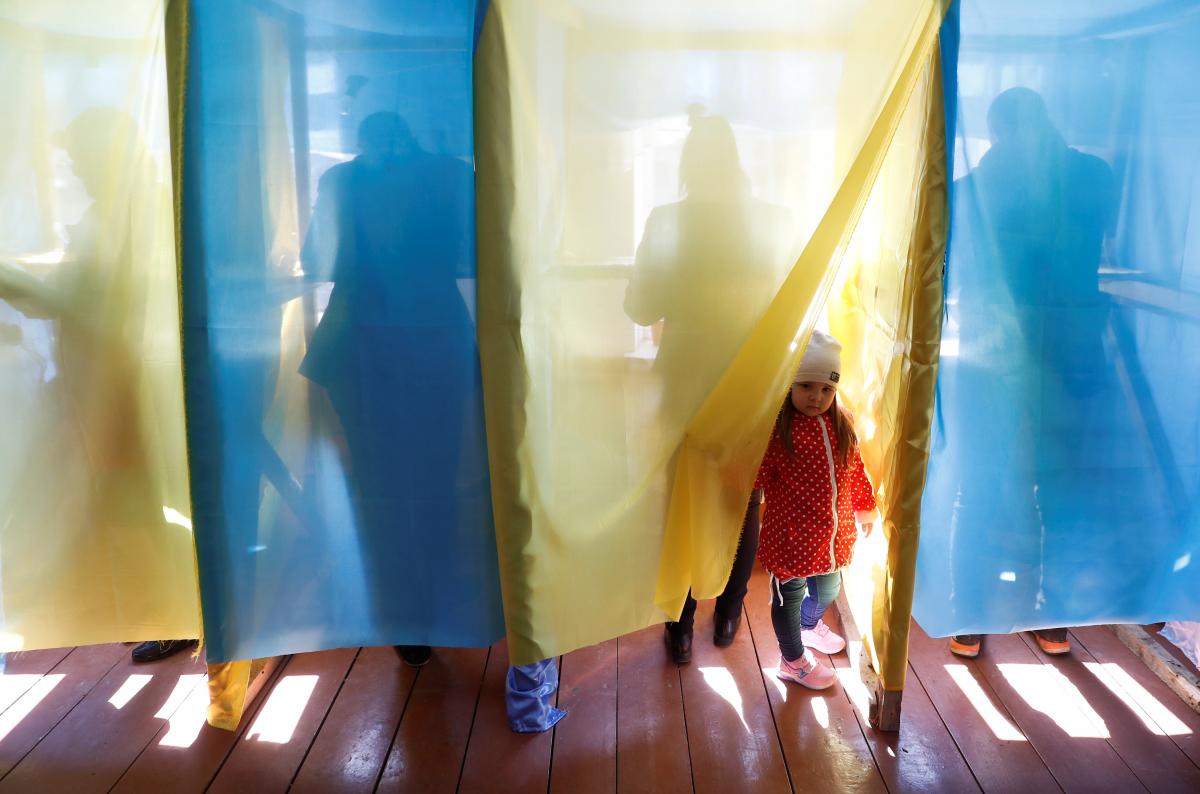 Deputy Chairman of the Central Election Commission (CEC) Yevhen Radchenko has called on leaders of the first round of presidential elections to prepare for the second one.

"Obviously, there will be a runoff. Therefore, the CEC is now facing a very ambitious task due to the very short time interval between the final results and the signing of the protocol on the appointment of the second round on April 21," CEC Head Tetiana Slipachuk said.

Radchenko, in turn, stressed the subjects of the electoral process should already start preparing for the second round because new district and precinct election commissions will be formed.

"Both candidates will have the right for an equal share of representatives in the commissions," he said.

"It is already obvious that there will be a second round," Slipachuk said.

According to her, none of the candidates will be able to gain a majority of votes in the first round.

If you see a spelling error on our site, select it and press Ctrl+Enter
Tags:electionsCEC