Ukraine elections: After 70% of votes counted, same frontrunners ahead 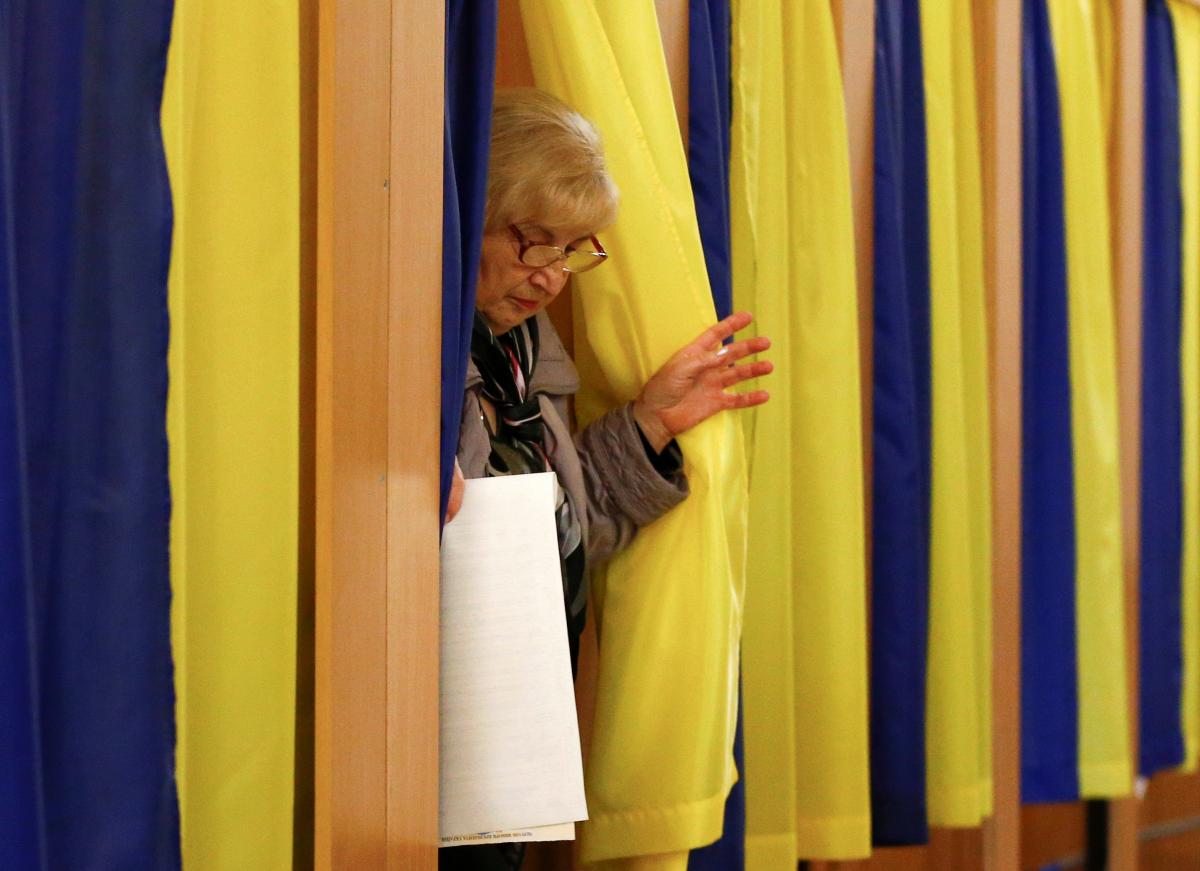 The Central Election Commission has processed 70 of the protocols of precinct election commissions in the first round of presidential elections held March 31, 2019.

Showman Volodymyr Zelensky remains at the lead with 30.46% of the votes cast in his support on Sunday, according to an UNIAN correspondent citing CEC data.

Incumbent President Petro Poroshenko is a runner-up with 16.19% of the votes, while leader of the Batkivshchyna Party, Yulia Tymoshenko, has so far scored 13.15%.

Co-chairman of the Opposition Platform – For Life Party Yuriy Boyko gained 11.55%, leader of the Civil Position Party Anatoliy Hrytsenko saw 7.05%, self-nominated Ihor Smeshko had 5.96%, leader of the Radical Party Oleh Liashko received 5.17%, candidate from the Opposition Bloc – the Party of Peace and Development Oleksandr Vilkul got 4.31%, and candidate from the Svoboda Party Ruslan Koshulynsky saw 1.65% of the votes.

If you see a spelling error on our site, select it and press Ctrl+Enter
Tags:electionsCECresults