Ukraine elections: Zelensky in comfortable lead after 75% of votes counted 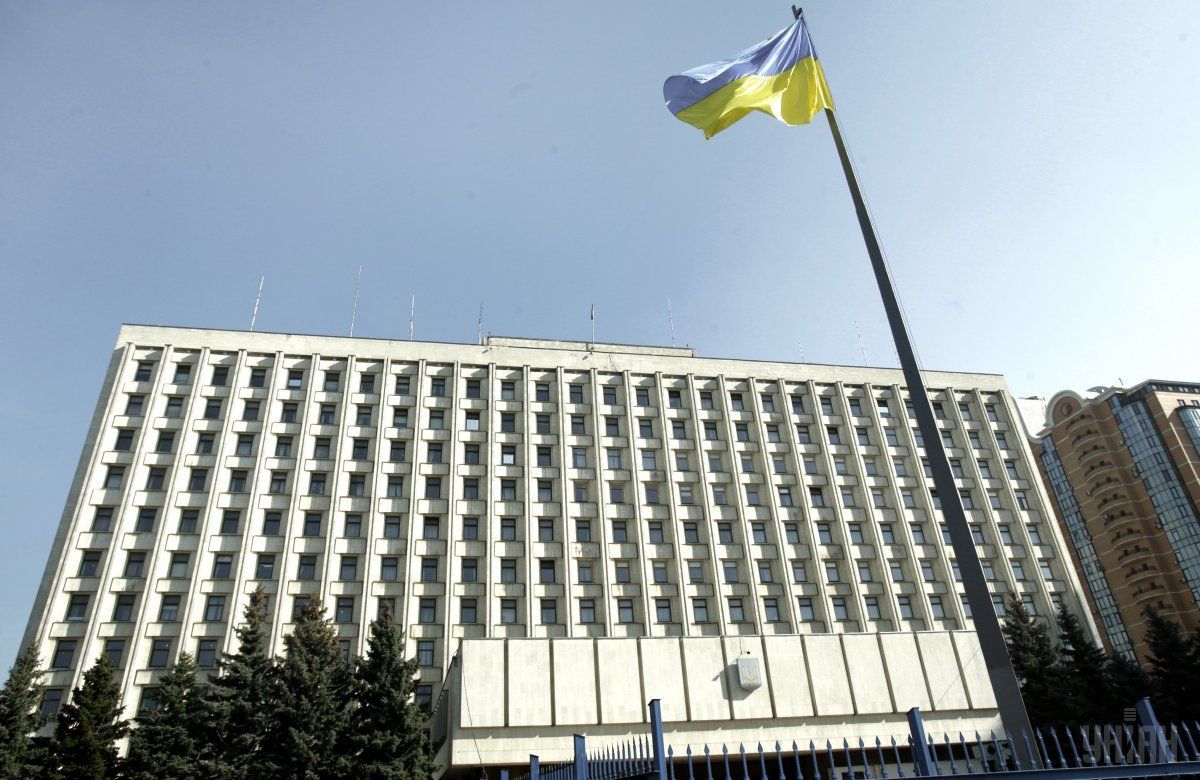 The Central Election Commission has processed 75.42% of the protocols of precinct election commissions in the first round of presidential elections held March 31, 2019.

Showman Volodymyr Zelensky remains a frontrunner with 30.40% of votes, according to an UNIAN correspondent.

Incumbent President Petro Poroshenko is a runner-up with 16.12% of votes.

Leader of the Batkivshchyna Party Yulia Tymoshenko has scored 13.20%, co-chairman of the Opposition Platform – For Life Party Yuriy Boyko gained 11.53%, leader of the Civil Position Party Anatoliy Hrytsenko saw 7.06%, self-nominated Ihor Smeshko had 5.95%, leader of the Radical Party Oleh Liashko received 5.23%, candidate from the Opposition Bloc – the Party of Peace and Development Oleksandr Vilkul got 4.30%, and candidate from the Svoboda Party Ruslan Koshulynsky saw 1.65% of the votes.

If you see a spelling error on our site, select it and press Ctrl+Enter
Tags:electionsvoteCECresults