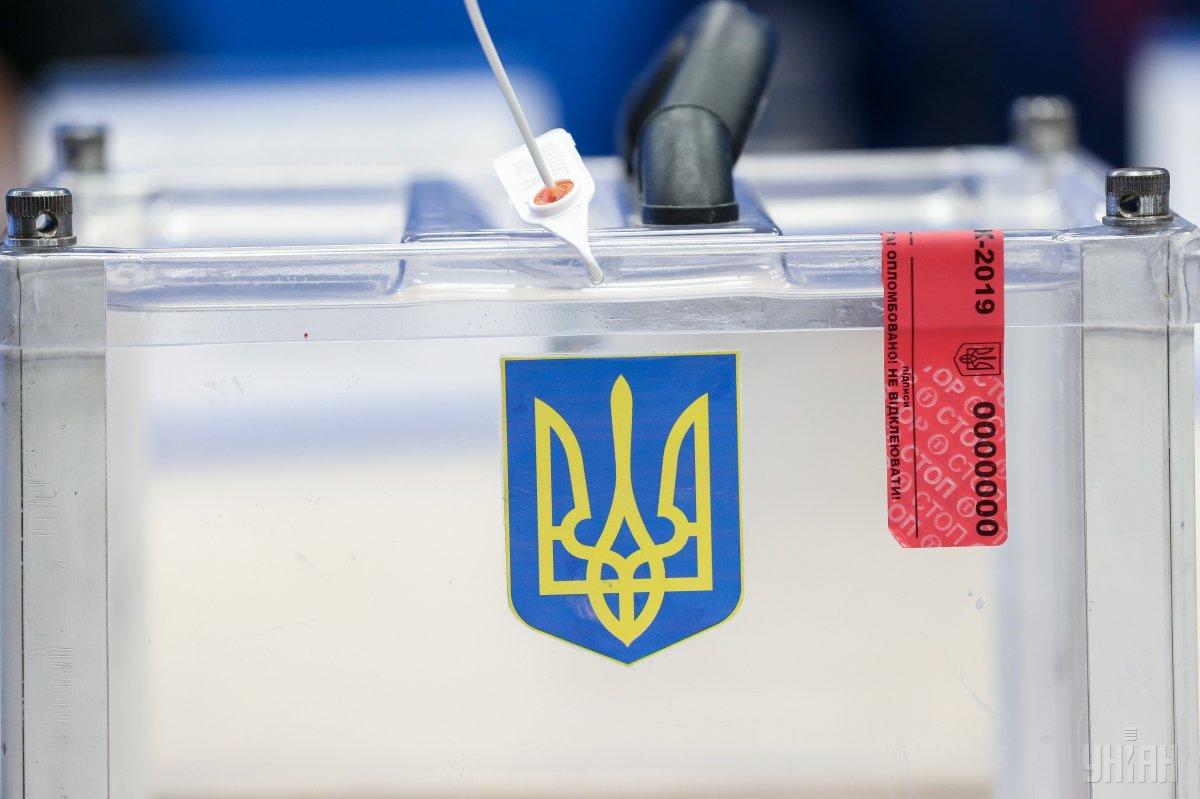 The election campaign was peaceful, say observers / Photo from UNIAN

The International Election Observation Mission has concluded that the March 31, 2019, presidential election in Ukraine was competitive.

"The 31 March 2019 presidential in Ukraine was competitive, voters had a broad choice and turned out in high number," Ilkka Kanerva, who was appointed by the OSCE Chairperson-in-Office as Special Co-ordinator and to lead the OSCE short-term observer mission, read out a statement of preliminary findings and conclusions by the mission, according to an UNIAN correspondent.

"Election day was assessed positively overall and paves the way to the second round," he said.

"The Central Election Commission (CEC) operated collegially overall and met all legal deadlines. It held regular open sessions but also systematically conducted preliminary meetings before sessions, a practice which decreased the transparency of its work," the statement said.

The mission noted that the election campaign was peaceful.

"The election campaign was generally peaceful and competitive, and candidates could campaign freely and without undue restrictions. The field of candidates offered voters a choice, but there was lack of genuine political debate among the contestants," the statement said.

If you see a spelling error on our site, select it and press Ctrl+Enter
Tags:electionsmissionelectiondayobservers