The runner-up is showman Volodymyr Zelensky. 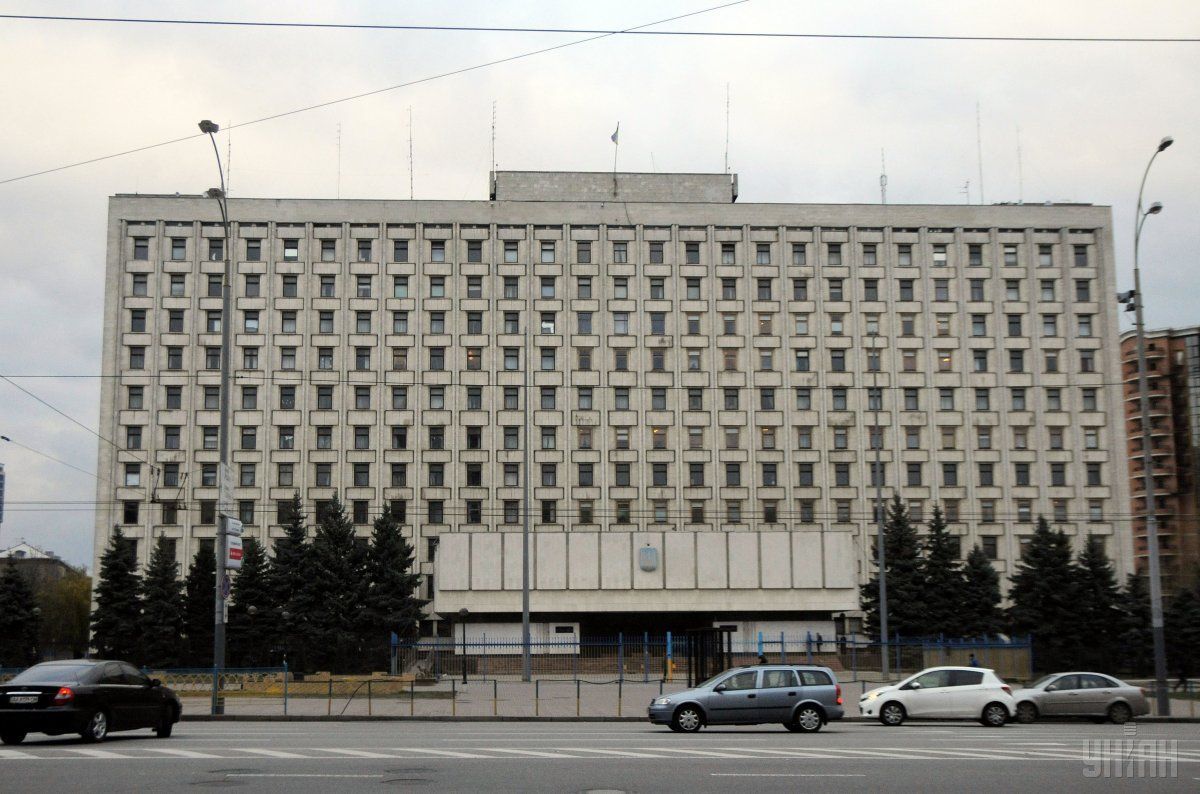 After all ballots were processed in Ukraine's foreign constituencies, the Central Election Commission announced that incumbent President of Ukraine Petro Poroshenko had won the first round of elections in these constituencies by a large margin.

A total of 38.93% of Ukrainians abroad voted for Petro Poroshenko.

The runner-up is showman Volodymyr Zelensky, who was supported by 26.01% of the voters.

Ex-chief of the SBU Security Service of Ukraine Ihor Smeshko was fourth with 6.62%.