About 40% of policemen, rescuers and national guardsmen could not vote – Avakov

The ministry said they would try to resolve this issue before the runoff. 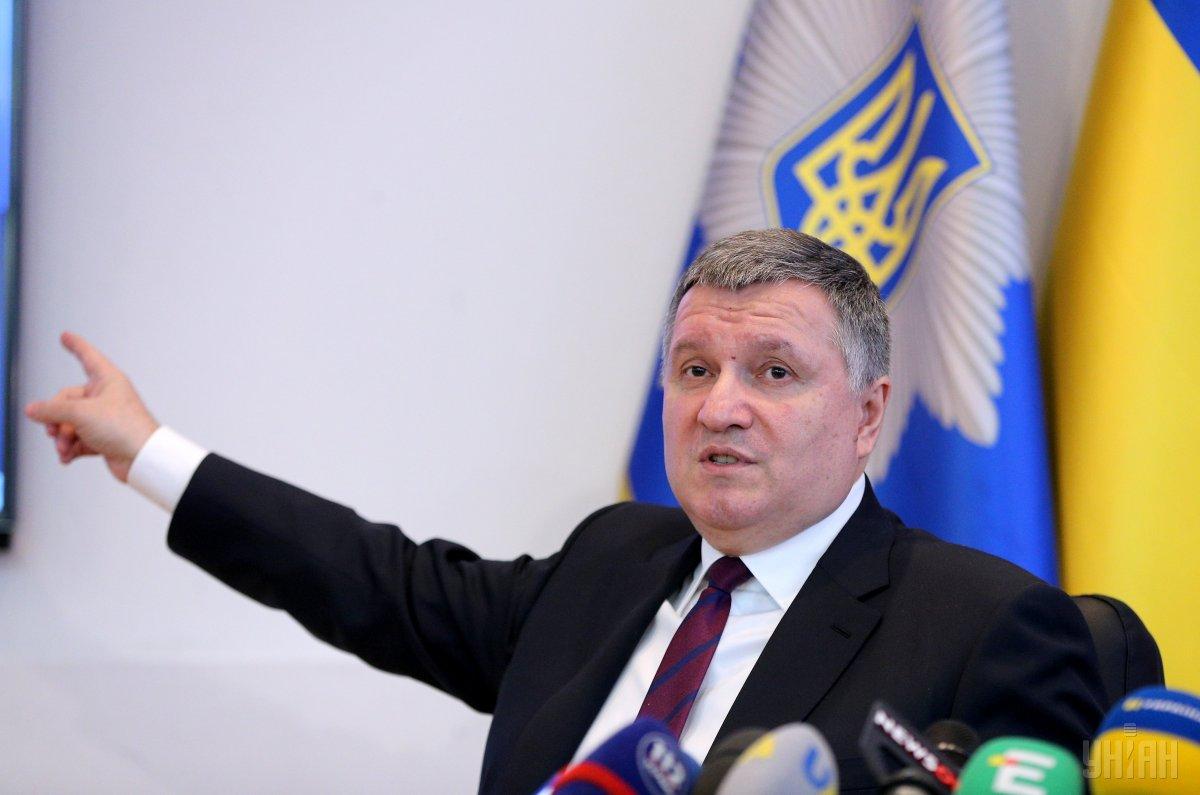 Ukrainian Interior Minister Arsen Avakov has said about 40% of policemen, employees of the State Emergency Service and officers of the National Guard could not vote in the first round of the presidential election.

Speaking during a Svoboda Slova [Freedom of Speech] panel show on Ukraine's ICTV channel, he said this was as a result of their deployment in various areas far from their own polling stations. The ministry said they would try to resolve this issue before the runoff.

"It happened that due to the system of these deployments and delegating our forces by dispersing them across polling stations, probably 40% of our police officers, rescuers and guardsmen could not vote, therefore they were off the polling stations, engaged in doing their immediate job," Avakov said.

As UNIAN reported earlier, the Central Election Commission, as of 1:00 on April 2, processed 97.75% of the protocols of precinct election commissions in the first round of presidential elections held on Sunday, March 31.

Showman Volodymyr Zelensky so far saw support of 30.26% of the voters, enjoying a comfortable win.

If you see a spelling error on our site, select it and press Ctrl+Enter
Tags:ministerpoliceNationalGuardelectionsAvakovvote