Lawyers Mark Feygin and Nikolay Polozov announced this on Twitter.

Russian investigators have released Ukrainian MP and Ukraine's delegate to PACE Oleksiy Honcharenko, who was detained in Moscow on Sunday during a march in memory of recently killed Russian opposition politician Boris Nemtsov. 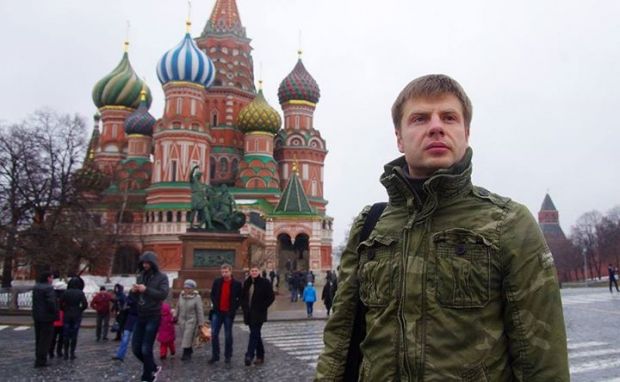 This was announced by lawyers Mark Feygin and Nikolay Polozov on their Twitter pages.

Honcharenko was held and interrogated at the Kitay-Gorod police station in Moscow.