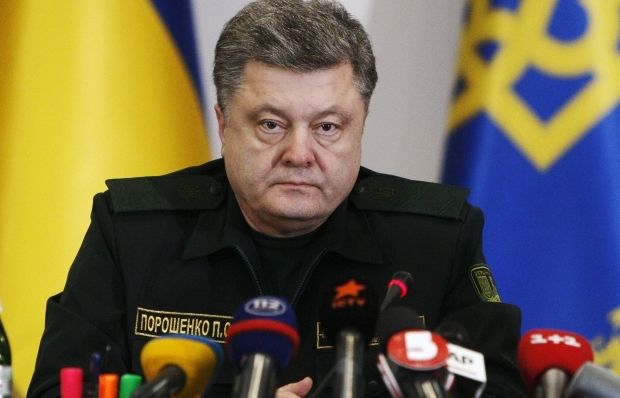 The corresponding bill, No. 2269, was registered in the Verkhovna Rada on Monday, according to the Web site of the parliament.

According to the bill, "from the beginning of the special period and taking into account all threats to the national security of Ukraine in the military sphere, which could be long-term, two control operational commands, 11 teams, four regiments, 18 battalions, 16 separate companies and 13 platoons for various purposes will be formed in the Ukrainian armed forces."

"For the timely deployment of a certain grouping of troops, the Ukrainian armed forces should consist of 250,000 people,” the bill reads.

As UNIAN reported earlier, Poroshenko said that the Ukrainian army was being revived at the cost of enormous efforts, and the size of the Ukrainian armed forces would reach 250,000 people in 2015.

Ukrainian Prime Minister Arseniy Yatseniuk also said earlier that the government planned to increase the size of the armed forces from 68,000 to 250,000 people.