The conditions regarding the debate, which Zelensky has previously voiced, remain in force. 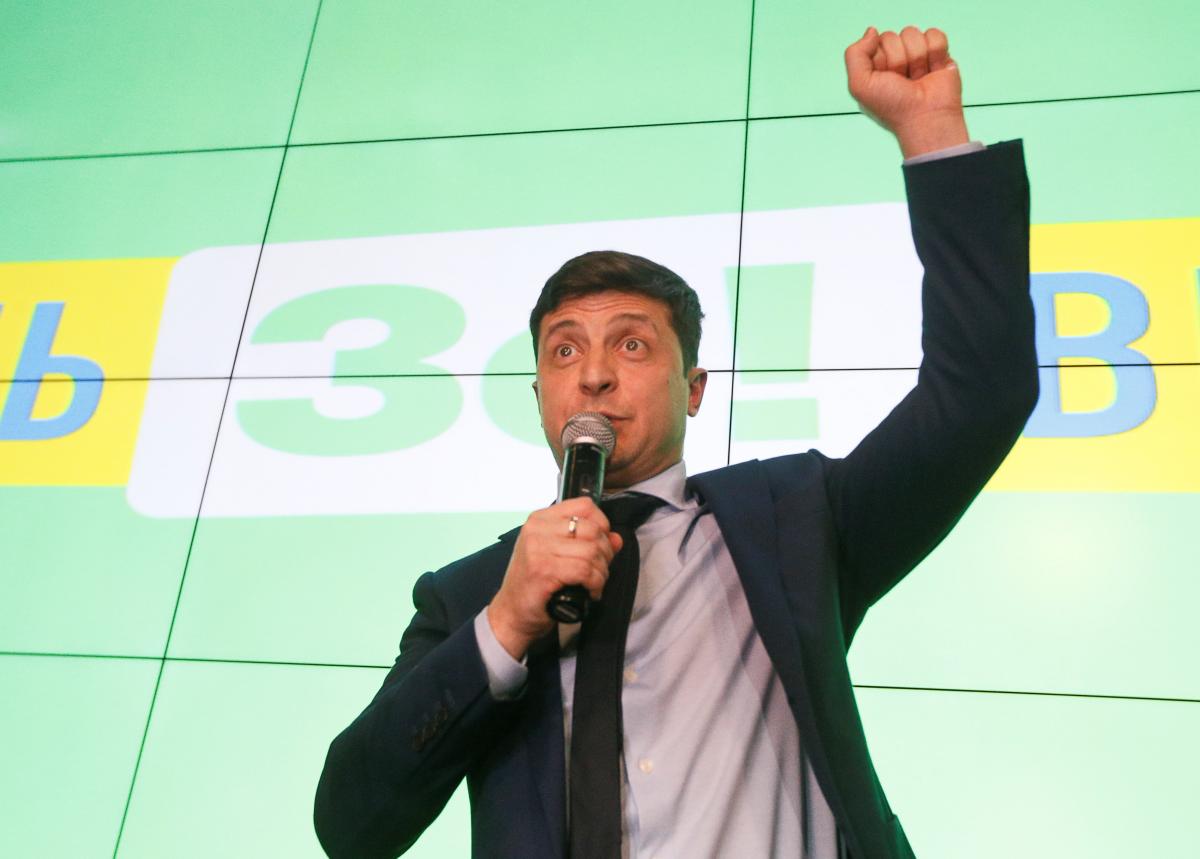 "The debate will take place on April 19. They will be paid either by the state or by the candidates," he told a briefing on Thursday, an UNIAN correspondent reports.

At the same time, he added the conditions regarding the debate, which Zelensky had previously voiced, remain in force.

"But the discussion between candidates should return to the level of candidates. It is hard for me to say what they will come to, because I'm definitely not a presidential candidate," Razumkov said.

If you see a spelling error on our site, select it and press Ctrl+Enter
Tags:Ukraineelectionsdebatepresidentpoliticscandidate