After hearing the prosecutors' indictment, the court adjourned until April 15th. 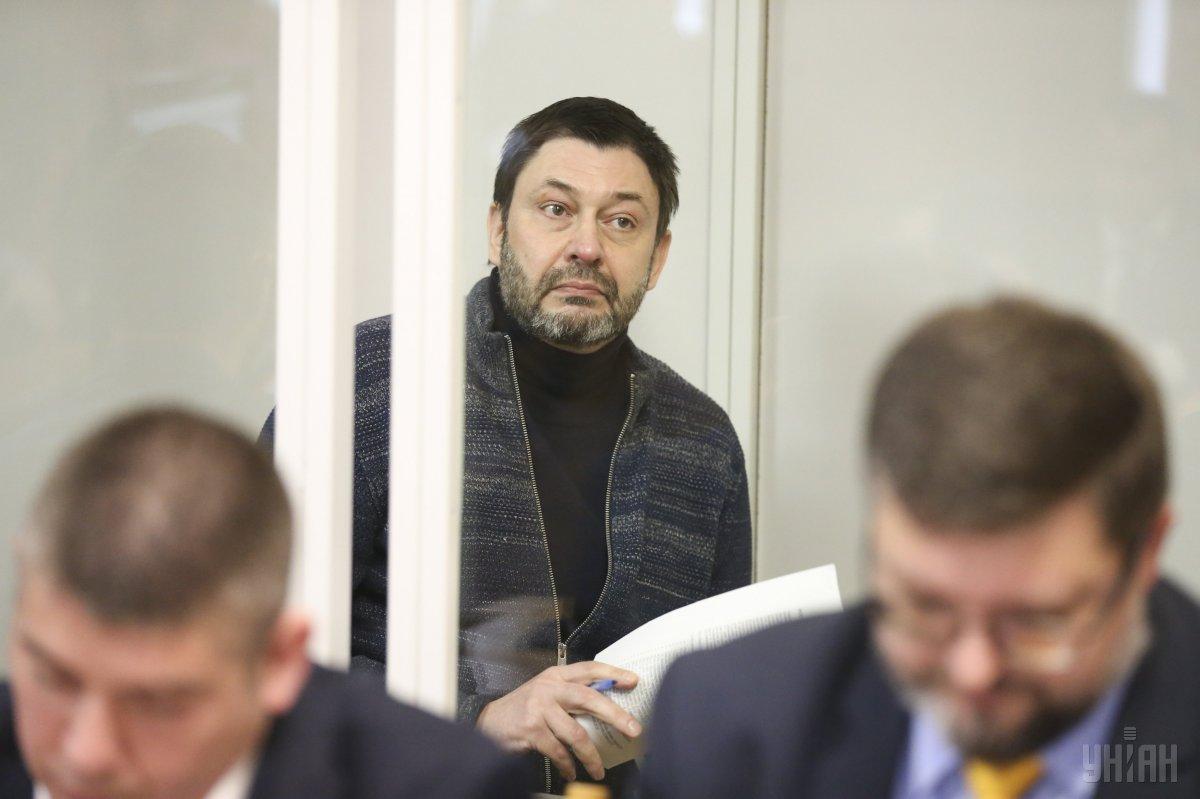 Prosecutors have accused Kirill Vyshinsky, the head of Russia's state-run RIA Novosti's office in Ukraine, of publishing "anti-Ukrainian" articles and materials at the beginning of his treason trial in a Kyiv court.

The Podil District Court began the trial on April 4, almost a year after the 52-year-old was detained by the Ukrainian Security Service (SBU) amid accusations that RIA Novosti Ukraine was participating in a "hybrid information war" waged by Russia against Ukraine, RFE/RL reported.

After hearing the prosecutors' indictment, the court adjourned until April 15th.

SBU officials have said Vyshinsky, who at the moment of his arrest had dual Russian-Ukrainian citizenship, received financial support from Russia via other media companies registered in Ukraine in order to disguise links between RIA Novosti Ukraine and Russian state media giant Rossia Segodnya.

They also said he was receiving some 53,000 euros (about $60,000) a month from Russian sources for his work, and that the money was sent to him through Serbia.

According to the SBU, Vyshinsky was preparing reports at Moscow's request that sought to justify the seizure of Ukraine's Crimean Peninsula by Russia in 2014.

Weeks after his arrest, Vyshinsky announced that he had given up his Ukrainian citizenship, called his arrest a "political order," and suggested that he had been arrested in order to use him in a swap with Moscow for a Ukrainian being held in Russia.

Vyshinsky faces up to 15 years in prison if found guilty of the charges against him.

Tensions between Moscow and Kyiv have risen sharply since Russia seized Ukraine's Crimea region in 2014 and threw its support behind separatists in eastern Ukraine, helping start a war that has killed some 13,000 people.

Kyiv has banned more than a dozen Russian television channels since 2014, accusing them of spreading propaganda.