Passing a medical examination ahead of the election runoff was one of the conditions put forward by presidential candidate Volodymyr Zelensky. 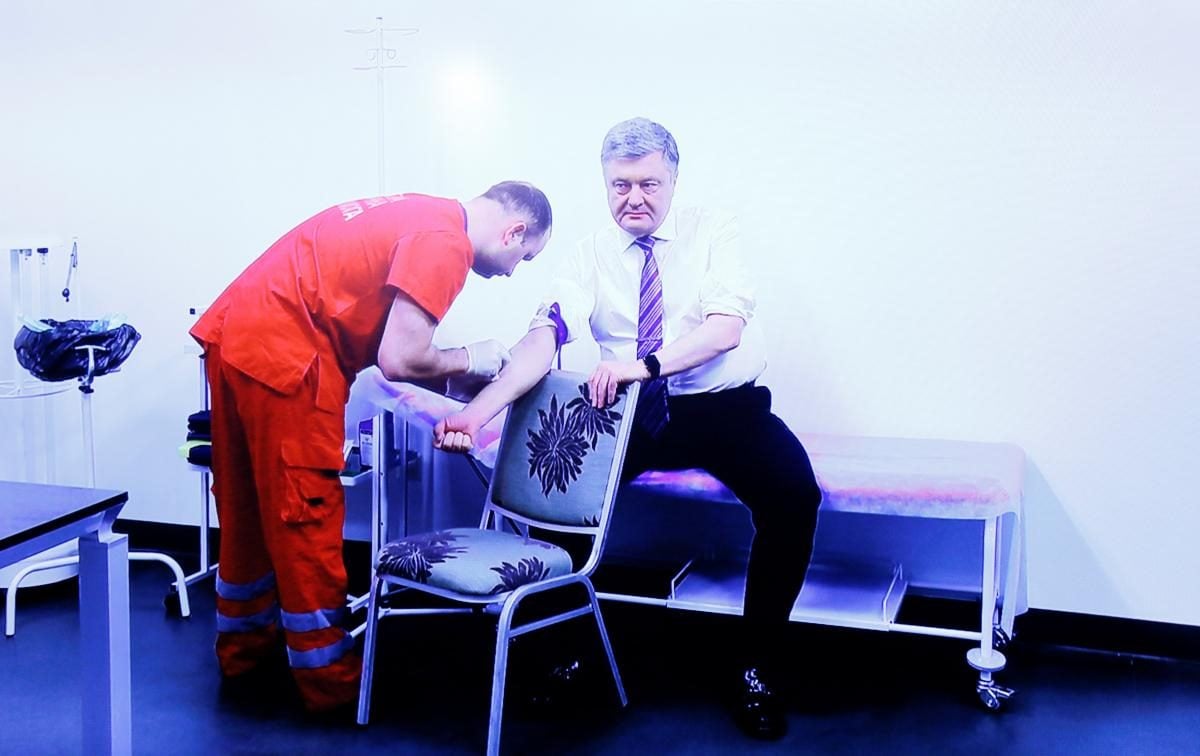 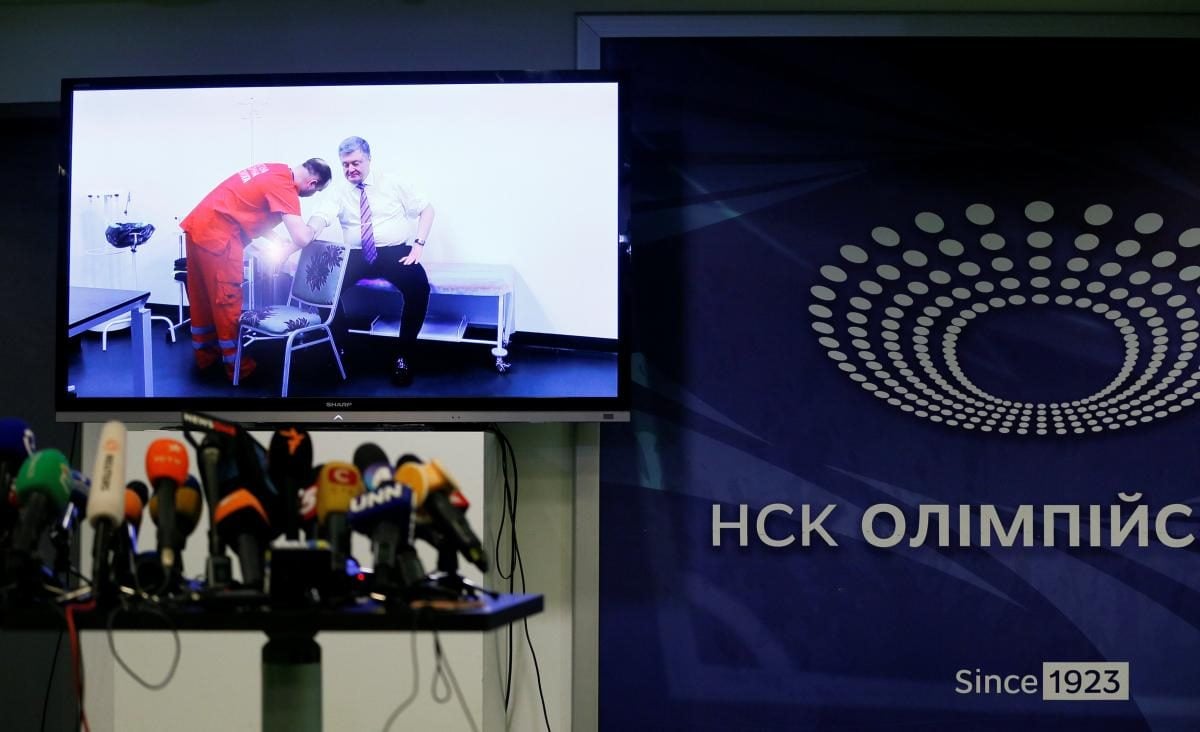 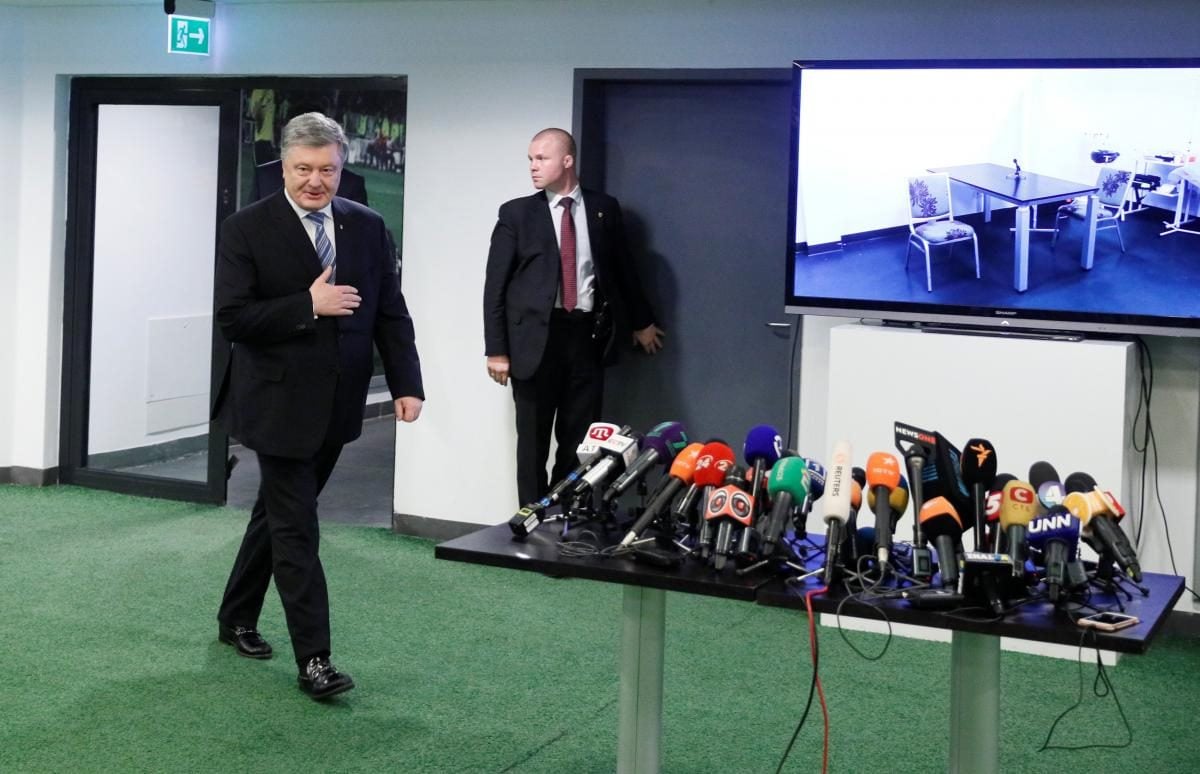 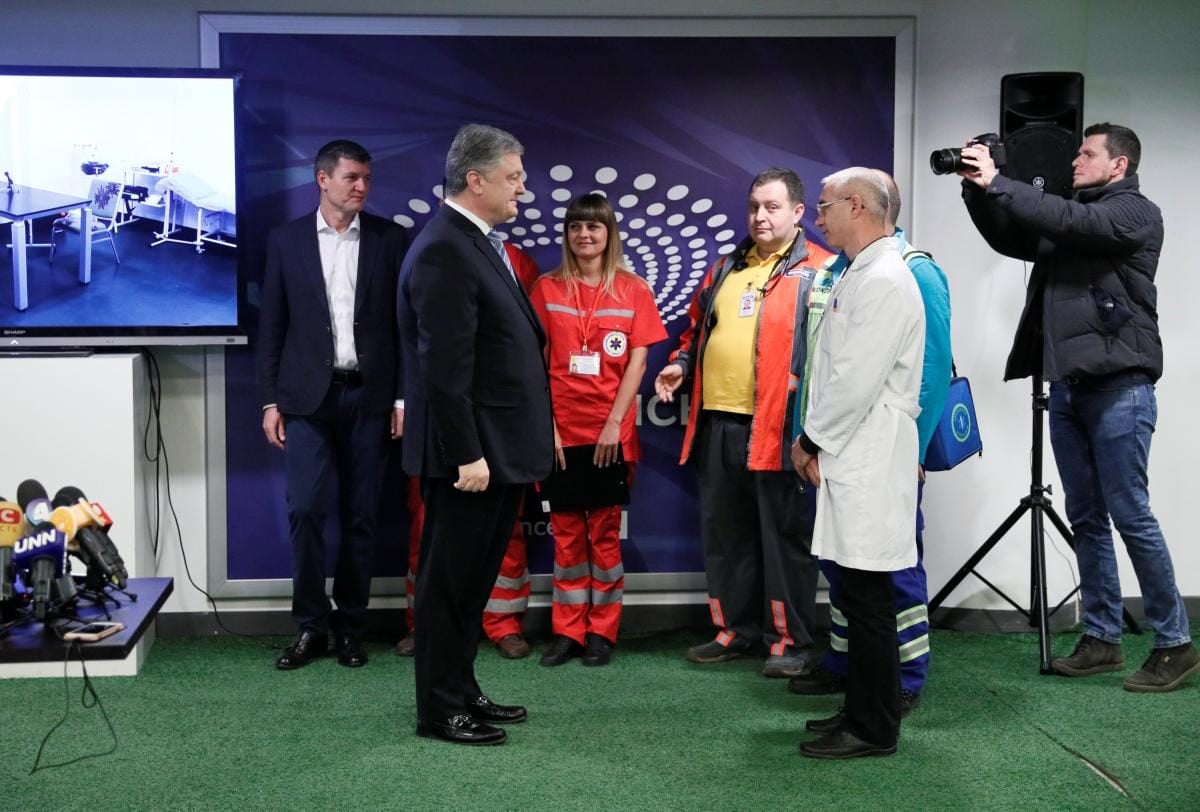 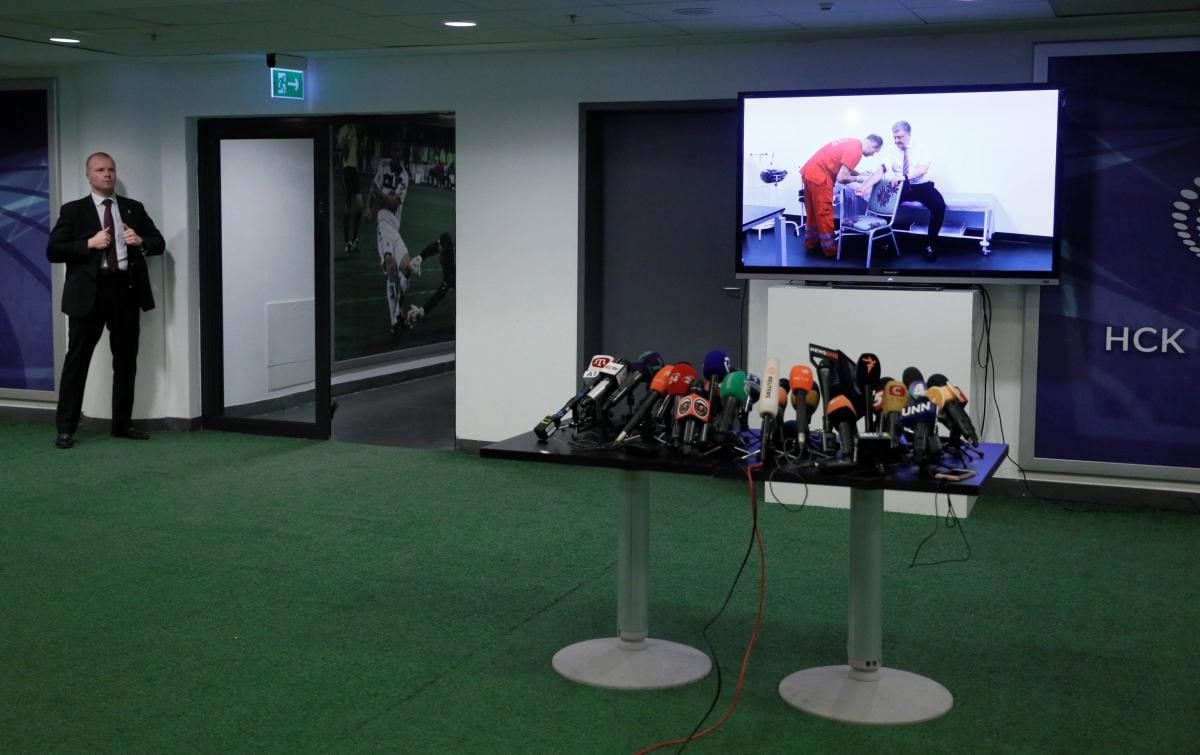 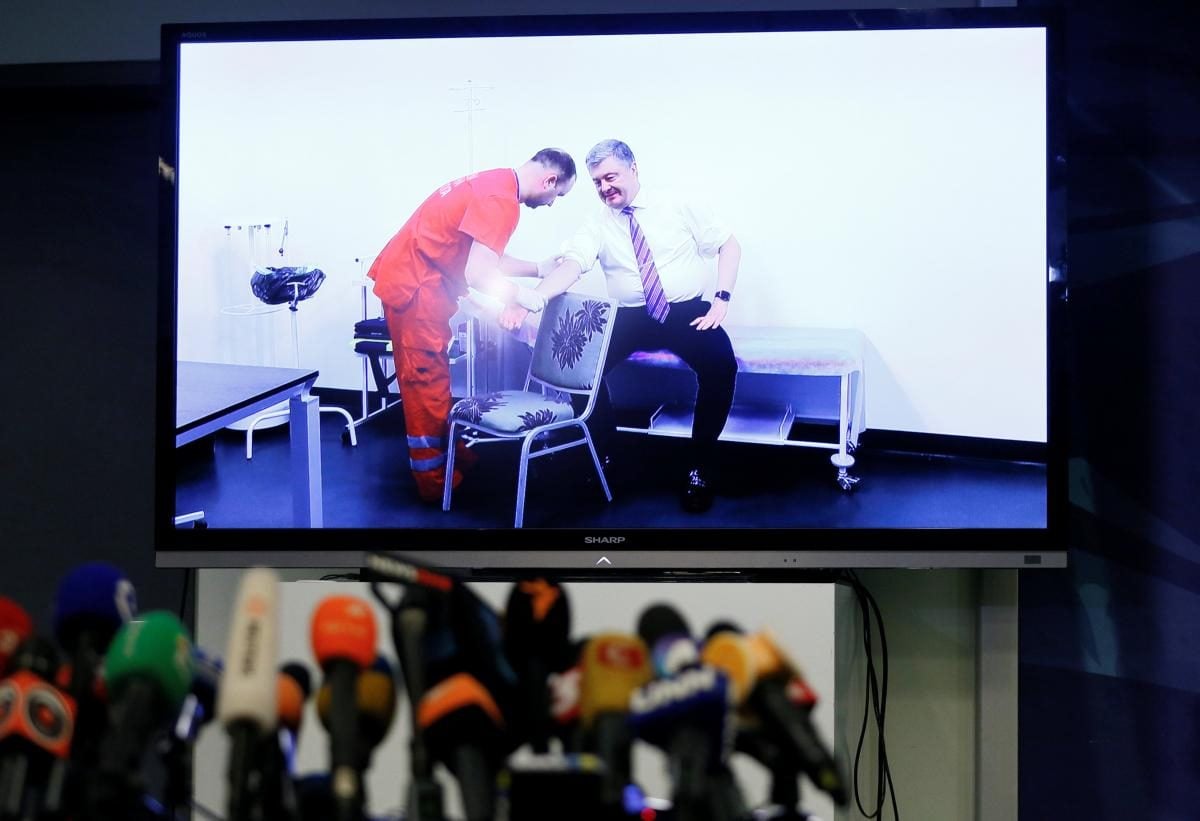 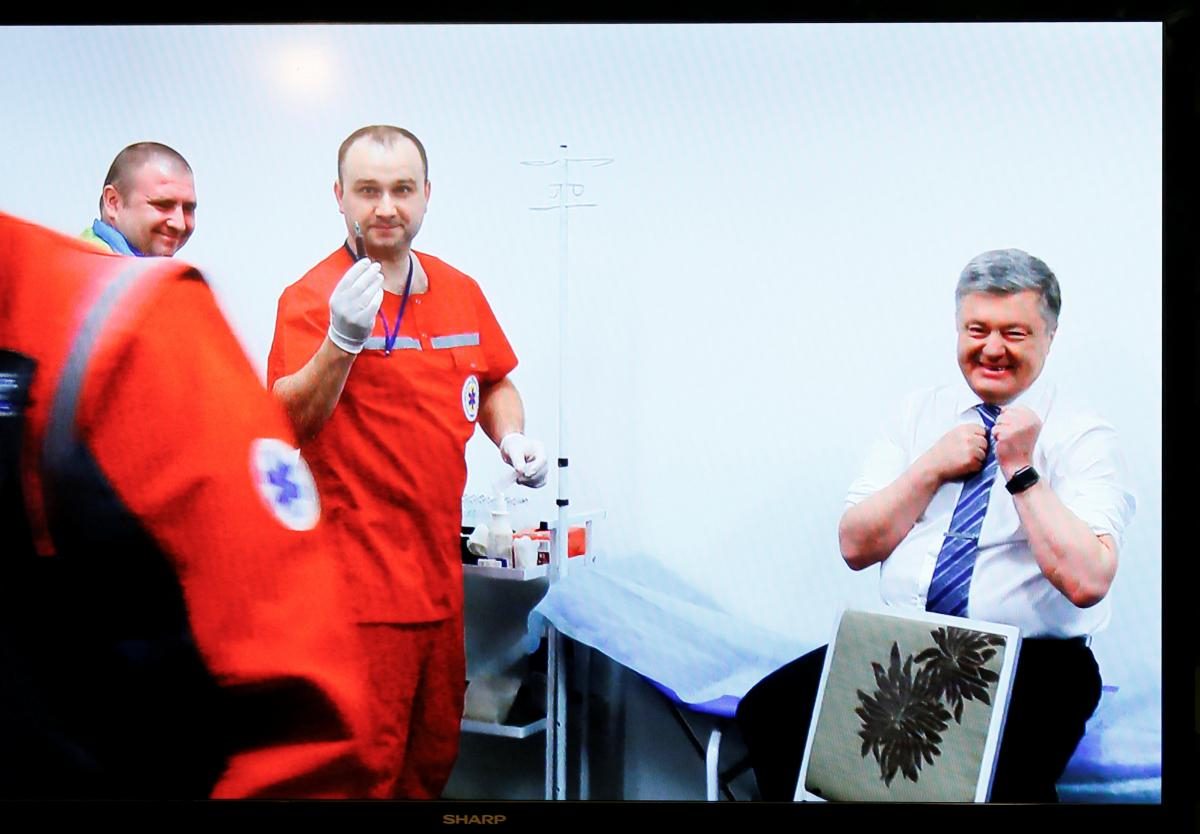 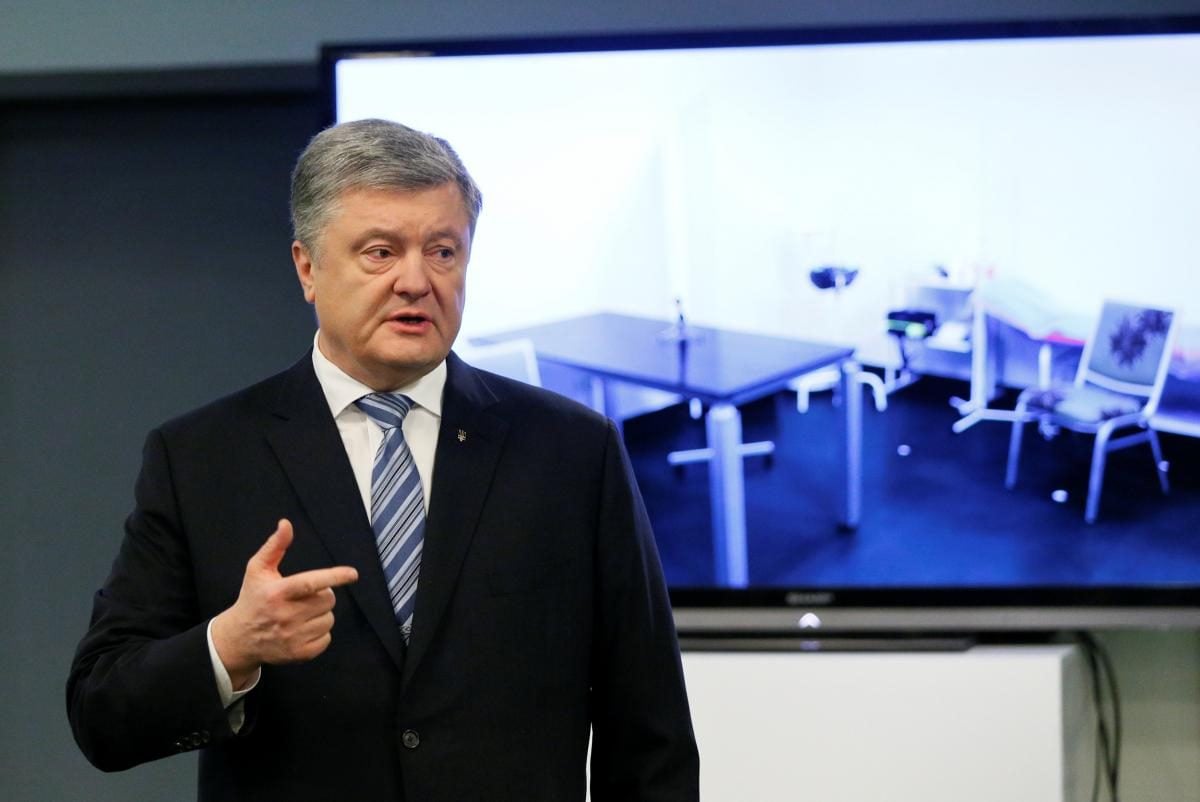 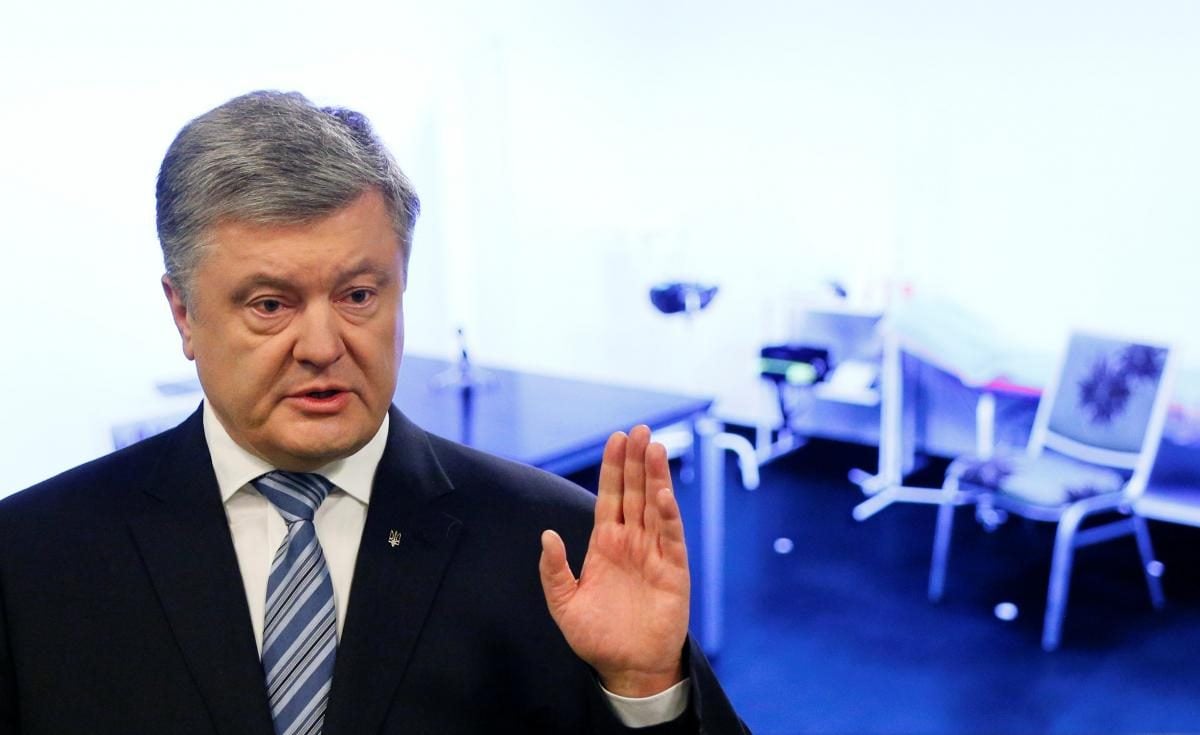 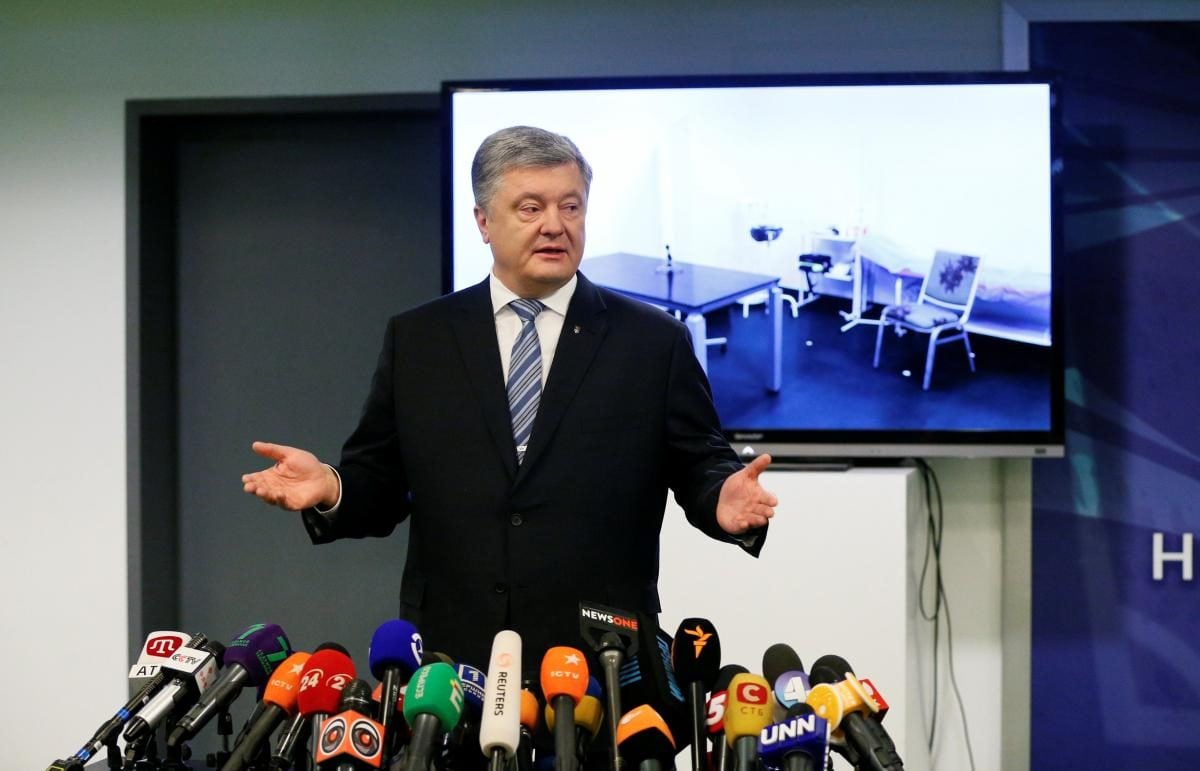 President of Ukraine Petro Poroshenko on Friday morning passed blood tests at the Olympiysky Stadium medical facility and published another appeal to his rival in the presidential election runoff, Volodymyr Zelensky.

“If it's the stadium, let it be the stadium," he posted on Facebook, reminding Zelensky of the fact that he had agreed to hold a public debate at the venue Zelensky offered.

"I’m waiting,” Poroshenko wrote in a caption to a photo from the medical lab at the Olympiyskiy Stadium.

Speaking at a briefing, Petro Poroshenko said he was "pleased that Volodymyr Zelensky finally accepted my offer to hold a debate," adding that this is "absolutely necessary because this isn't a show, this isn't a performance."

Passing a medical examination ahead of the election runoff was one of the conditions put forward by presidential candidate Volodymyr Zelensky.

Earlier today, April 5, while passing a blood test at a private clinic Eurolab in Kyiv, Volodymyr Zelensky explained why he had chosen to pass blood tests at a private facility instead of accepting the offer to do so at the Olimpiyskiy Stadium.

"There is no lab there[at the "Olympiyskiy"] ... No one knows about a medical examination lab there. Therefore, that invitation was very strange," said Zelensky.

Responding to the reproach that he allegedly chose his" friend's" laboratory for passing tests, Zelensky stressed: "We are not talking about those who is taking blood... We are talking about the lab. It's not that someone just took my blood – there's a lab here [in Eurolab private clinic]”.

If you see a spelling error on our site, select it and press Ctrl+Enter
Tags:Poroshenkoelectionsdebateexamination