No traces of psychoactive substances have been revealed. 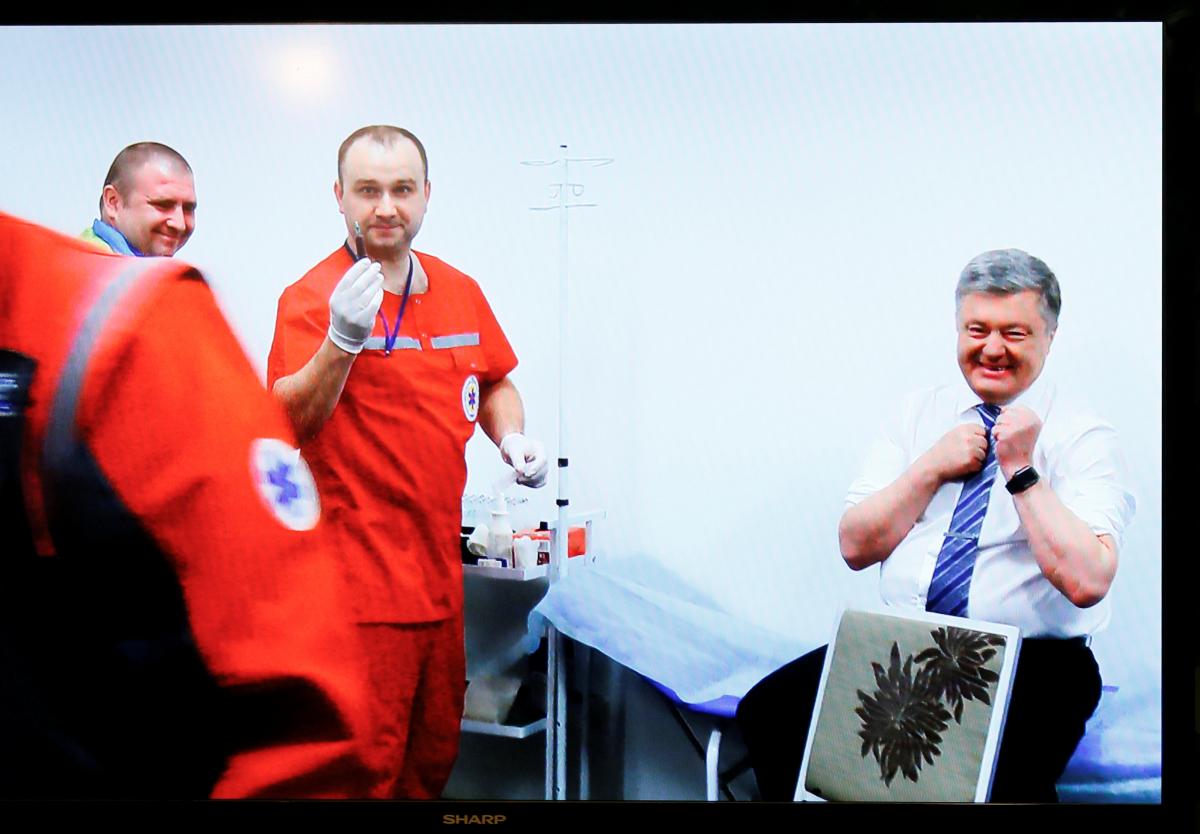 Chief doctor at the Kyiv City Narcological Hospital "Sociotherapy" Volodymyr Yary has announced no traces of psychoactive substances, that is alcohol or drugs, have been found in the body of Presidential candidate and incumbent Head of State Petro Poroshenko.

Samples of Poroshenko's blood, urine, and hair have been examined, he told a briefing at Kyiv's Olimpiyskiy Stadium on April 5.

Hair and hair follicle test results could come as late as in two weeks, while Yary says he hopes the results will be ready earlier.

As UNIAN reported earlier, on April 3, Zelensky declared his readiness to come to the debate with Poroshenko ahead of the runoff, however, he voiced a number of conditions. In particular, he said,  the debates should be held at the Olimpiyskiy Stadium in Kyiv, "before the people of Ukraine", and with all TV channels being able to air the event live, while both candidates must undergo a medical exam and prove to the people that there are "no alcoholics or drug addicts" among them.

If you see a spelling error on our site, select it and press Ctrl+Enter
Tags:Poroshenkoelectionsdebatetests