Poroshenko believes it would be best to hold the debates in several stages. 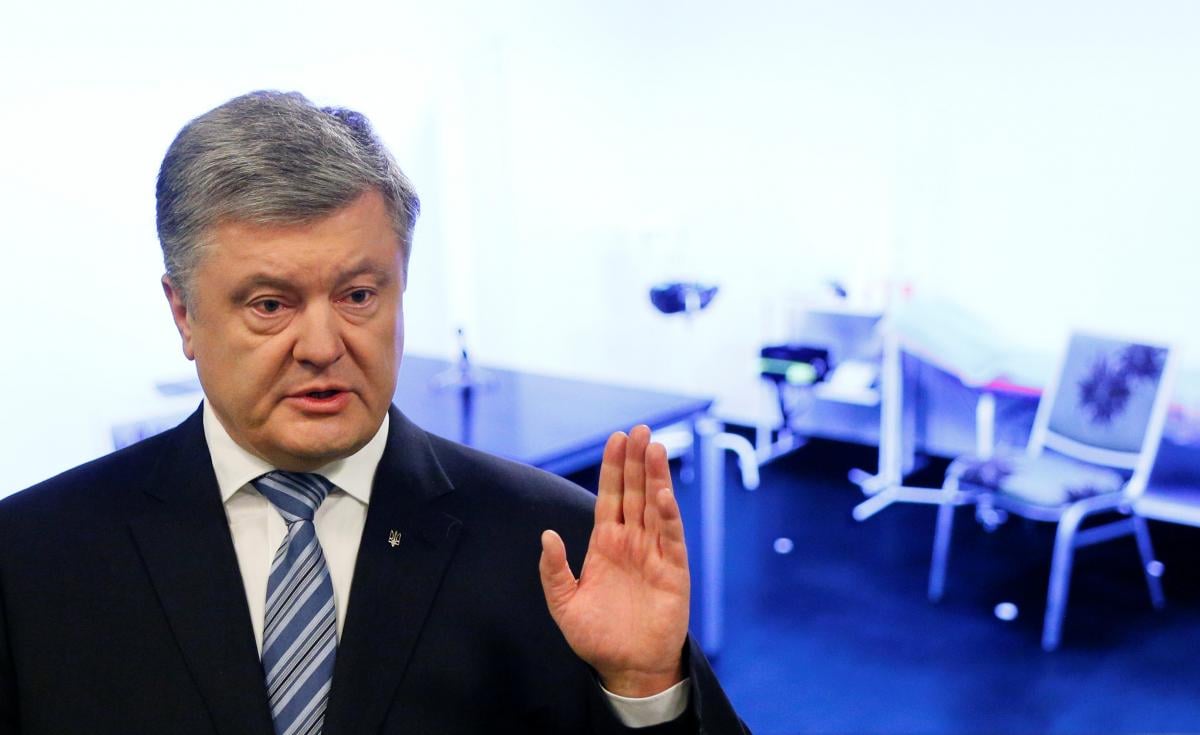 Presidential candidate and incumbent President of Ukraine Petro Poroshenko says that ahead of the election runoff, he would like to participate in three-stage public debates with his rival Volodymyr Zelensky.

"I firmly believe that he [Zelensky] will have the courage to arrive here [Kyiv's NSC Olimpiyskiy Stadium], and the debates will take place, especially since this is a requirement of the Ukrainian law," he said on April 5, having passed the relevant tests on psychoactive substances at the Olimpiyskiy health center.

Poroshenko believes it would be best if debates were held in several stages: on the candidates' position regarding their key powers as supreme commander and the program to strengthen defense and security; on foreign policy; and on protection of Ukrainian citizens' constitutional rights and freedoms.

As UNIAN reported earlier, on April 3, Zelensky declared his readiness to come to the debate with Poroshenko ahead of the runoff, however, he voiced a number of conditions. In particular, he said,  the debates should be held at the Olimpiyskiy Stadium in Kyiv, "before the people of Ukraine", and with all TV channels being able to air the event live, while both candidates must undergo a medical exam and prove to the people that there are "no alcoholics or drug addicts" among them.

If you see a spelling error on our site, select it and press Ctrl+Enter
Tags:Poroshenkoelectionsdebate