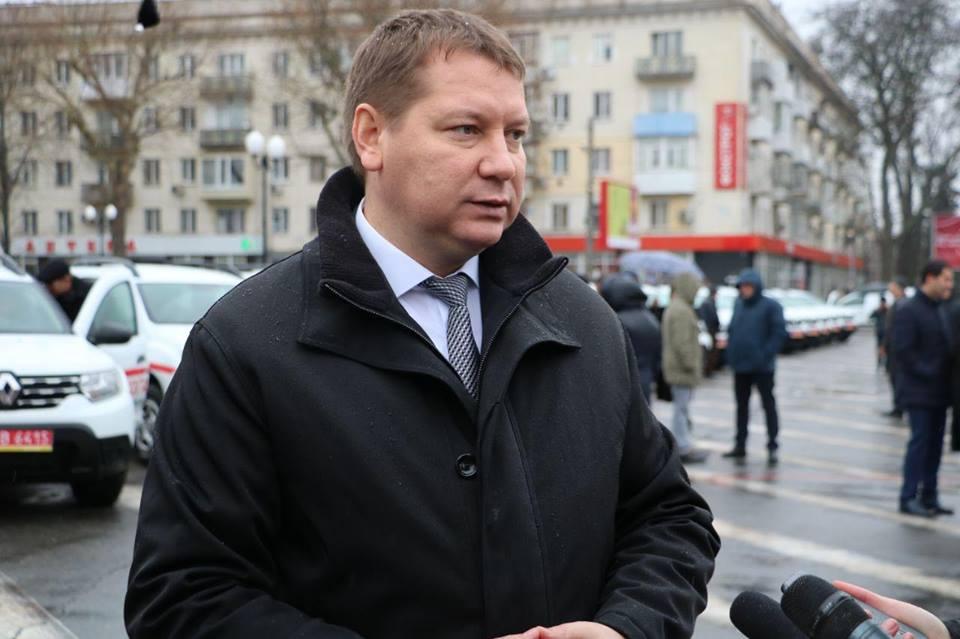 Head of the Kherson Regional State Administration, Andriy Gordeev, told an UNIAN correspondent he had filed a resignation letter.

However, the official did not specify the reasons for such a decision.

“It’s too early to talk about this. The president is yet to respond to my application. We have at least to wait until that happens,” said the governor.

Asked what he intends to do following resignation, if the president accepts it, Gordeev replied: "I will do everything to ensure that common sense wins."

It is yet to be announced who will be an acting head of the Administration if Gorodeev's resignation is accepted.

Eleonora Huskova, a spokeswoman for the head of the Regional State Administration, noted that there are currently no official decisions on this matter.

Gordeev was appointed in April 2016. Prior to that, he was a people's deputy from the Petro Poroshenko Bloc.

As UNIAN reported earlier, activists demanded from President Petro Poroshenko to dismiss Gordeev because they considered him complicit in organizing the assassination of Kherson activist Kateryna Handziuk.

If you see a spelling error on our site, select it and press Ctrl+Enter
Tags:PoroshenkoinvestigationresignationgovernorKherson