For old politicians, corruption is the same as water for fish, the team said. 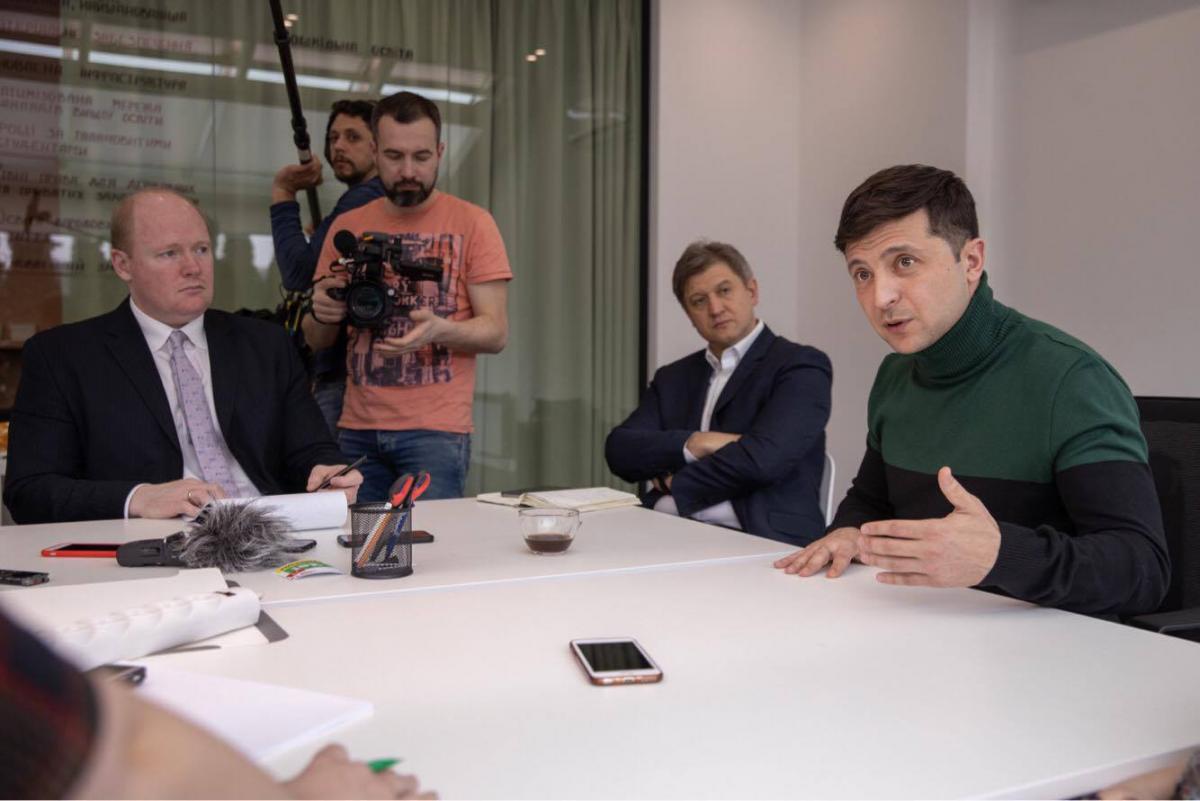 The team of Ukrainian presidential candidate Volodymyr Zelensky has presented an anti-corruption program, which it intends to follow if Zelensky is elected as the president.

"We emphasize there is no need to reinvent the wheel in this area. It has long been known what should be done. It's just there has never been political will. It is a mistake to hope that a thoroughly corrupt state system will have a desire to deprive itself of a food base. For old politicians, corruption is the same as water for fish. The old political elite against corruption is the same as bees against honey," the team wrote on Telegram channel.

It is noted the anti-corruption system implies the full independence of all structures, the abolition of parliamentary immunity, ensuring fair judging with the help of the International Supreme Economic Court.

Zelensky's team emphasizes the importance of changing the functions of security agencies, decriminalizing the economy, toughening penalties for corrupt officials and raiders.

It is also proposed to transfer the state to the smartphone so that the maximum number of services, including business, could be obtained in electronic form. The team also focuses on the need to establish a reward for exposing corruption.

"To initiate an appeal to Western law enforcement agencies with a request to launch anti-corruption investigations against those Ukrainian corrupt officials who are established by the Ukrainian anti-corruption bodies," the report says.