There is no justification for Russia's use of military force against Ukrainian ships and naval personnel, the G7 foreign ministers said. 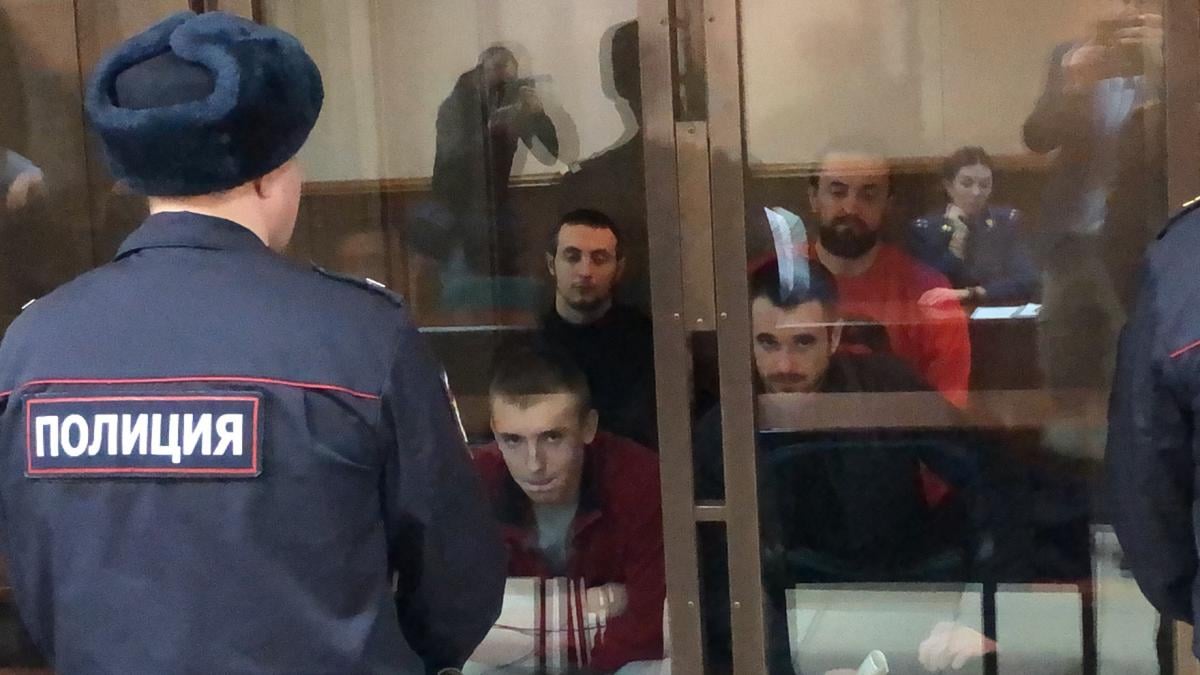 The G7 foreign ministers of Canada, France, Germany, Italy, Japan, the United Kingdom and the United States of America, and the High Representative of the European Union have called on Russia to release the 24 Ukrainian Navy sailors seized along with their three naval vessels last year near the Kerch Strait, which links the Black Sea and the Sea of Azov.

"We reiterate our enduring support for Ukrainian sovereignty, independence and territorial integrity within its internationally recognized borders. This includes our non-recognition of Russia's claim to have annexed Crimea," the G7 foreign ministers said in a communiqué following a meeting in Saint Malo, France, April 6, 2019.

"Russia's actions constitute a violation of international law. We express our utmost concern about Russia's actions against Ukraine in the Kerch Strait and surrounding waters, which have dangerously raised tensions. There is no justification for Russia's use of military force against Ukrainian ships and naval personnel."

"We urge restraint, due respect for international law, and the prevention of any further escalation. We call on Russia to release the detained crew and vessels and refrain from impeding lawful passage through the Kerch Strait," reads the report.