The relevant decrees are published on the president's website. 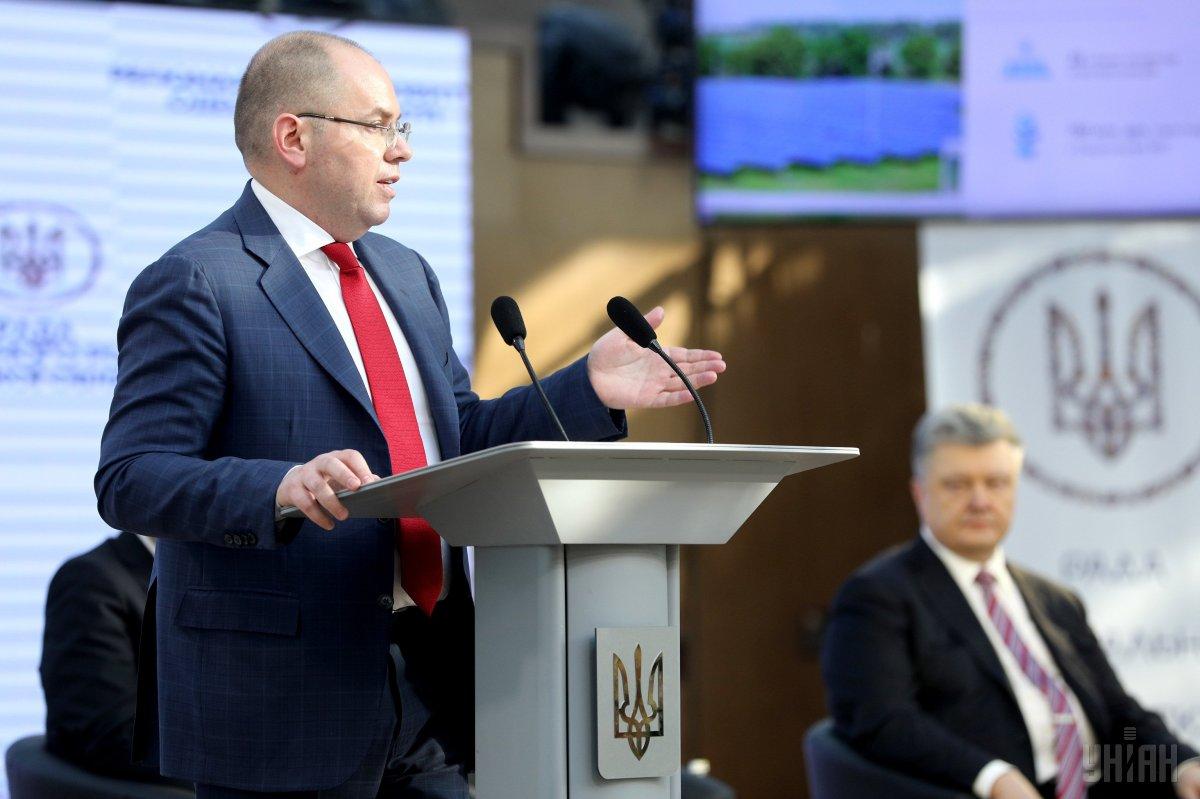 The relevant decrees are published on the president's website.

"To dismiss Stepanov Maksym Volodymyrovych from the post of chairman of Odesa Regional State Administration," according to decree No. 107/2019.

Parashchenko has been appointed Acting Head of Odesa Regional State Administration under decree No. 108/2019.

As UNIAN reported earlier, on November 7, 2016, the previous Odesa regional governor, Mikheil Saakashvili, announced his resignation, which was accepted by the Cabinet on November 9.

On November 30, 2016, Poroshenko announced a competition to hire a new governor.

On December 21, 2016, Ukraine's Cabinet of Ministers endorsed the appointment of Stepanov as governor in Odesa region.

He was director of state-run Ukraina Printing Plant for production of financial credit documents and other securities. In 2008-2010, he served as first deputy chairman of Odesa Regional State Administration.

If you see a spelling error on our site, select it and press Ctrl+Enter
Tags:PoroshenkoUkraineOdesagovernorreplacement